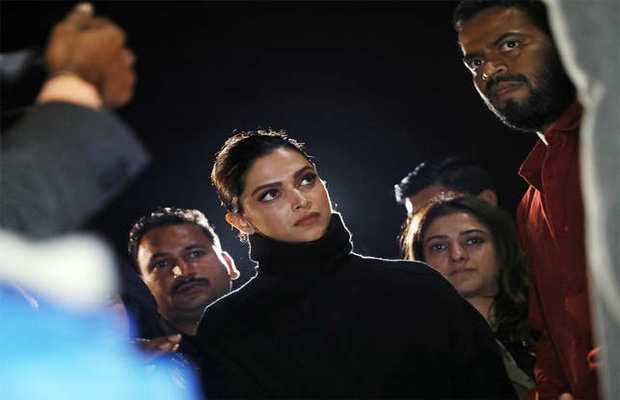 Deepika Padukone who is largely silent on political issues has finally broken her silence at a crucial point in time – two days before the release of her upcoming film Chhapaak – as she attended the protest against attack on Jawaharlal Nehru University students.

The starlet was spotted outside the JNU campus in Delhi where demonstrators have come together to protest against the recent attack by masked men, in which 22 students and teachers got injured. 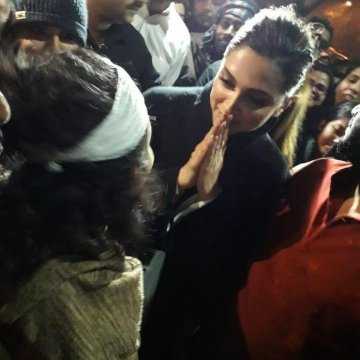 “I feel proud about it that people are coming out — be it on the streets or wherever they are — they are raising their voice and expressing themselves as it is important,” the actress was quoted by news agency PTI.

“If we want to see the change in life and society, it is important that a point of view be put forward,” she added. 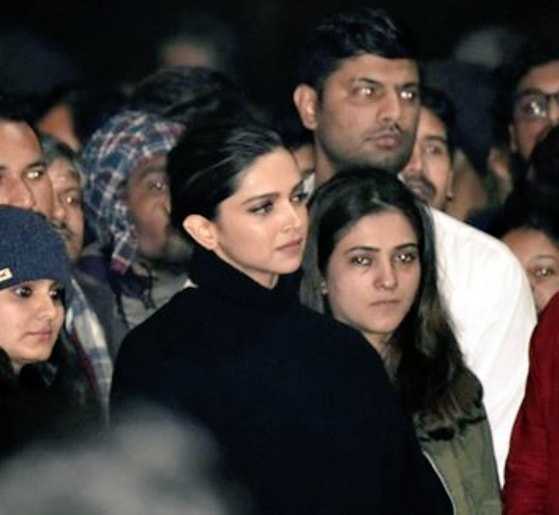