Deepika and Ranbir to work together in Luv Ranjan’s next?

If finalized, the duo will be starring together in a film after 3 years 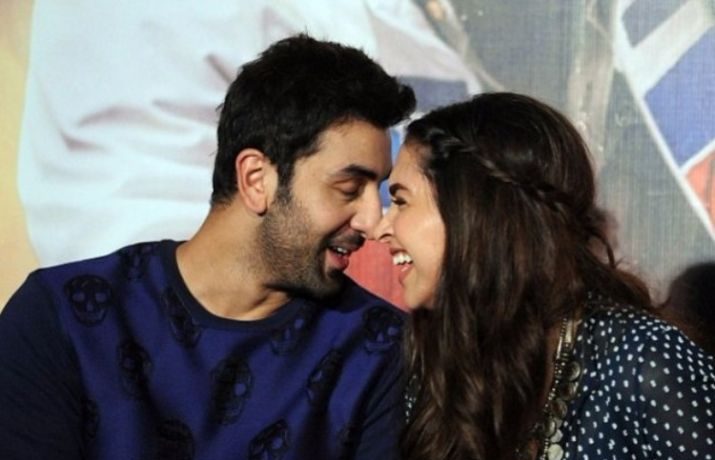 Deepika Padukone and Ranbir Kapoor, were once the hot couple of B-Town. However, when the duo stopped dating, hearts broke just about everywhere. But the best thing was, Ranbir and Deepika did not stop working with each other or sharing the crackling chemistry, unique to the two only.

Having worked on three major films together, Bachna Aae Haseeno, Yeh Jawani Hai Deewani and also Tamasha, the duo might just be coming together after three years now.

As reported by DNA, Ranbir Kapoor and Deepika Padukone might star together in Luv Ranjan’s next. The film will also star Tabu and Ajay Devgn in pivotal roles. According to Indian media,  “Deepika has just heard the synopsis. Nothing has been finalised yet. But it is an exciting project and just the fact that she has shown interest is a good sign.”

On the work front, Deepika Padukone has signed Meghna Gulzar’s next in which she will be essaying the role of acid attack survivor Laxmi Agarwal and also producing the film as well. Ranbir Singh is currently working on Ayan Mukerji’s Brahmastra which also stars Amitabh Bachchan and also Alia Bhatt.