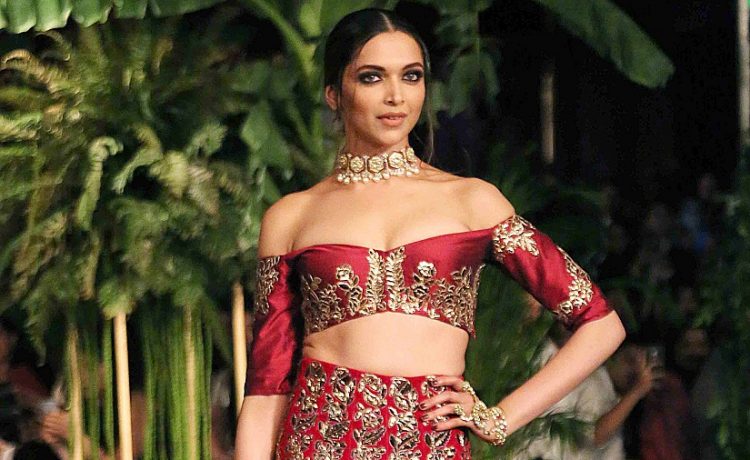 Reportedly Deepika Padukone was approached for Aamir Khan’s next Mahabharat and it seems the newly wed actress has turned down the role of Draupadi, the wife of five Pandvas. There has been comment from Deepika on the news as yet but if this is the case, Padukone has really let go of a major film from her hand.

Having essayed Mastani and Rani Padmaavati excellently in her period flicks Bajirao Mastani and Padmaavat, Deepika would have been an amazing choice for Draupadi as well. However, for now, we’ll have to wait.

As far as the film is concerned, Aamir Khan has planned to make Mahabharat into a seven-part series which will have different directors for each season. For the adaptation of Mahabharat, Khan has been rigorous research including seven-week writing and ideating programs in the USA with his core team. Aamir Khan himself, will take over the role of Lord Krishna as per news.