Azan shared that his values come from his mother Zeba Bakhtiar, a very patriotic woman 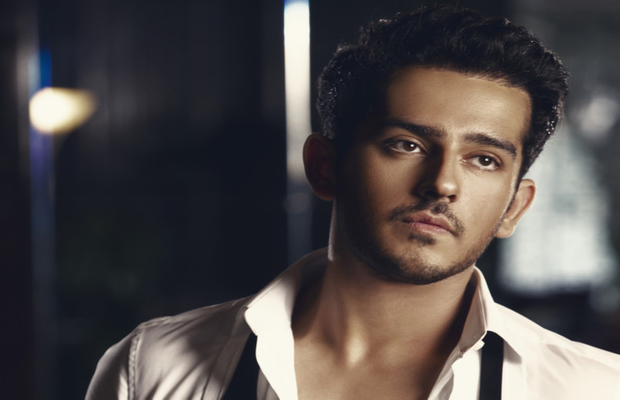 Azaan Sami Khan who has taken the Pakistani music industry by storm in recent years, and successfully made some noise across the border too, has a very different perspective than his father Adnan Sami Khan when it comes to patriotism.

Singer-musician Adnan Sami Khan who gave up his Pakistani citizenship in 2015 to claim Indian passport, has been quite pro-India and anti-Pakistan in the recent times of tension between the two countries. His son Azaan, however, has a very contrary and clear stance on the matter.

“He has made certain decisions of where he wants to live and what place he wants to call home. What I choose to call home now is my choice and I chose to work in Pakistan,” said the 26-year old while speaking to BBC Asian Network.

Azaan shared that despite his father’s decisions, he loves and respects him as his father thus chooses to stay quiet on this subject in general.

“The reason I have never spoken about this before is that he is my father, I love him and respect him,” he said.

The musician further shared that his values come from his mother, Zeba Bakhtiar who has never told him what to do but set a certain system of values for him to adapt by.

“My mother is a very disciplined, true and patriotic woman. Whatever I am today, is because of her,” said Azaan.