Did Malaika Arora marry Arjun Kapoor in a church?

Here's how Arora reacted to the rumors 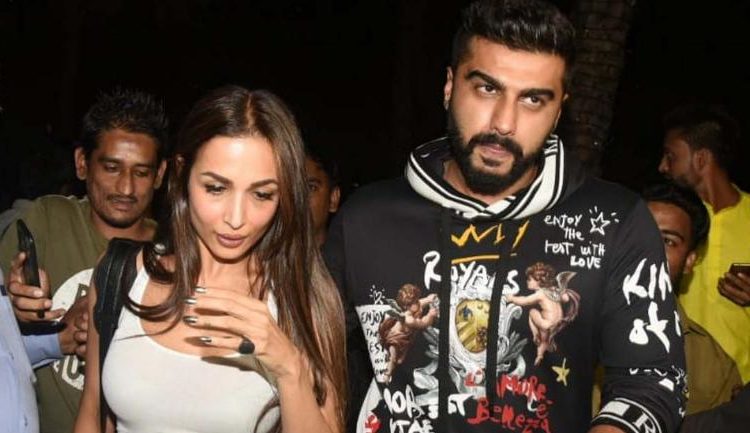 Malaika Arora’s relationship with Arjun Kapoor has been the talk of the town for a long time. The two have been spotted together on a number of occasions, even cozying up together at various holidays. Following the news of the two dating, rumors have been ripe about Malaika Arora and Arjun Kapoor secretly tying the knot in a church.

However, talking to the media, addressing the rumor just this once, the Chaiyyan Chaiyyan starlet absolutely denied the news. “Oh god, oh god, let’s not even have these…this is all media made (blushes). The media is responsible for all of this,” said Malaika.

Adding further and on a more serious note, Malaika said, “I guess everybody wants to move on and find love, find companionship, you know people they can relate to. And if you do, I think you are just lucky. I think if anybody can do that in their life, I think they are lucky to get another chance at being happy.”

Malaika Arora and Arbaaz Khan split after a very public divorce. While Arbaaz has always been open about his relationship with Georgia Adriani, Malaika has never come in open about Arjun, despite having been spotted with him a number of times.