. Due to advance age, Saab has been routinely visiting the hospital for overall health care and health management. 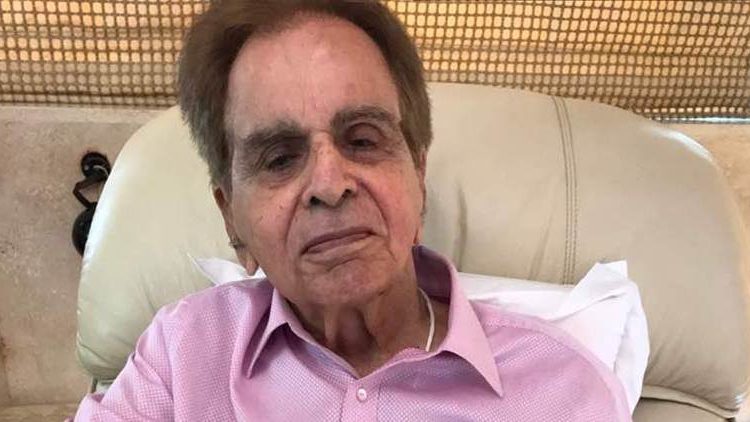 In an unexpected turn of events, veteran Bollywood actor, Dilip Kumar has been admitted in hospital with a chest infection. The news was shared in a recent tweet by Dilip Kumar’s team that runs his Twitter handle.

“Saab has been admitted to Mumbai’s Lilavati Hospital as he was bit uneasy due to a chest infection. He’s recuperating. Requesting your duas and prayers,” read the tweet shared.

According to close sources, Dilip Kumar has been admitted to Lilavati Hospital after he complained of breathlessness. Due to advance age, the actor has been routinely visiting the hospital for overall health care and health management.

“We are here at Lilavati and we come here for a routine check-up regularly. He will be here for a few days, as long as the doctors want to do tests. All kinds of tests will be conducted. There is a team of doctors here, chest physician, neurologist,” Saira Banu told PTI in a statement.

Known as the tragedy king, Dilip Kumar has been an iconic Bollywood actor who delivered hit films like Mughal e Azam, Devdas, Kranti and also Karma. Kumar was last admitted in hospital in August 2017 due to kidney issues.