Dilip Kumar admitted to ICU after complaining of breathlessness

Earlier this month, the legendary star was hospitalised after a similar complaint. 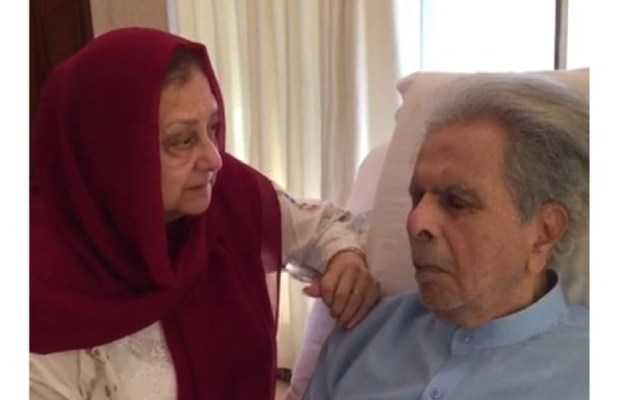 Bollywood’s legendary actor Dilip Kumar has been admitted to ICU after complaining of breathlessness.

As being reported, the 98-year-old veteran actor was admitted to Mumbai’s Hinduja Hospital at Khar Road on Tuesday morning, and is said to be stable and is under observation at the hospital’s intensive care unit (ICU).

“Today the doctors will see him again and take a call on his line of treatment. He is in the ICU so that we can continuously monitor him. He is under observation and he is stable. There is nothing to worry about,” it added.

Earlier this month, the legendary star was hospitalized after a similar complaint.