Director Nabeel Qureshi wins the internet with his witty replies 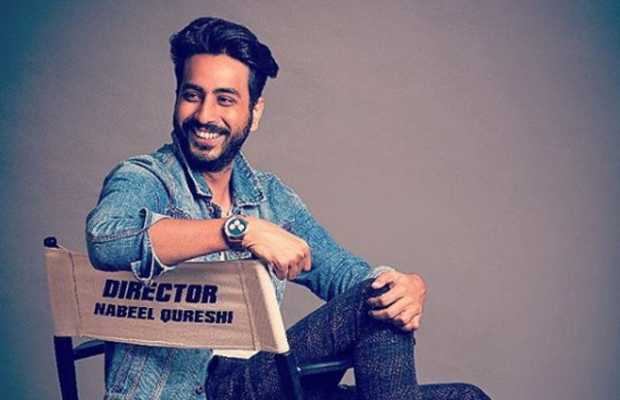 Director Nabeel Qureshi wins the internet with his witty replies!

In a recent question and answer session on his official Instagram handle he was mostly asked about his two feature films, Quaid-e-Azam Zindabad and Khel Khel Mein, whose releases have been delayed owing to the pandemic.

Check out his epic replies:

When a  fan asked about the reason for casting actor Bilal Abbas Khan in his forthcoming film Khel Khel Mein, his response was: “Istekhara Kiya tha bhai.” 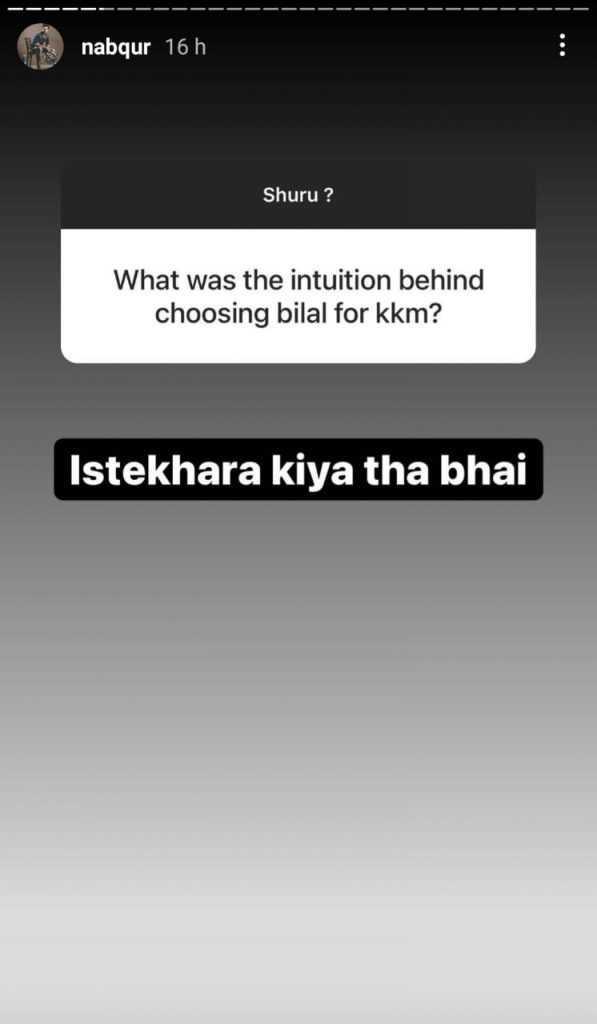 A fan asked him about the arrival of the trailer of Quaid-e-Azam Zindabad to which he replied: “Cinemas to Khul jayen?“

In another post, when a fan asked when will QAZ come? Nabeel said: “Ab toh muje bhi nahi pata.” 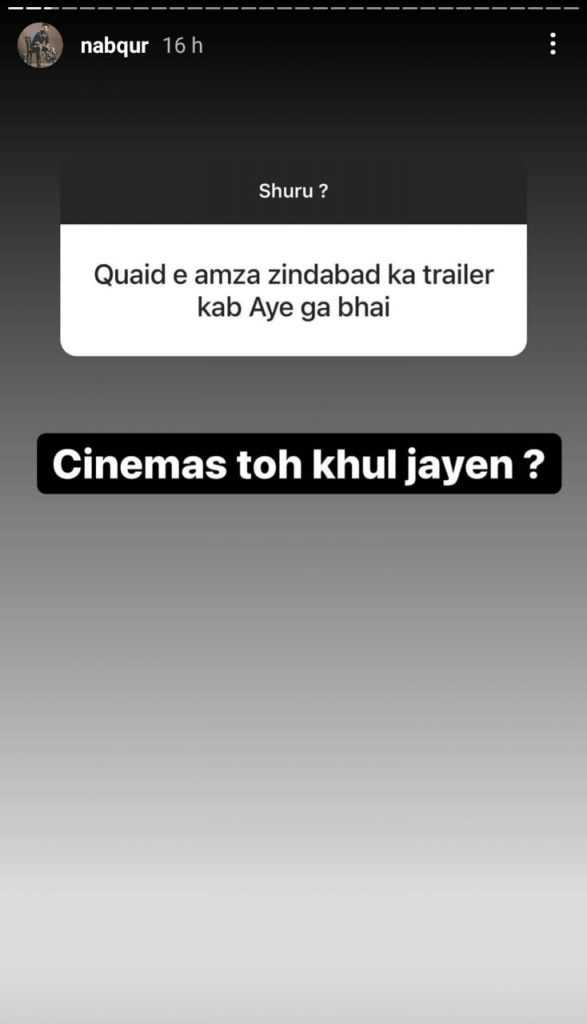 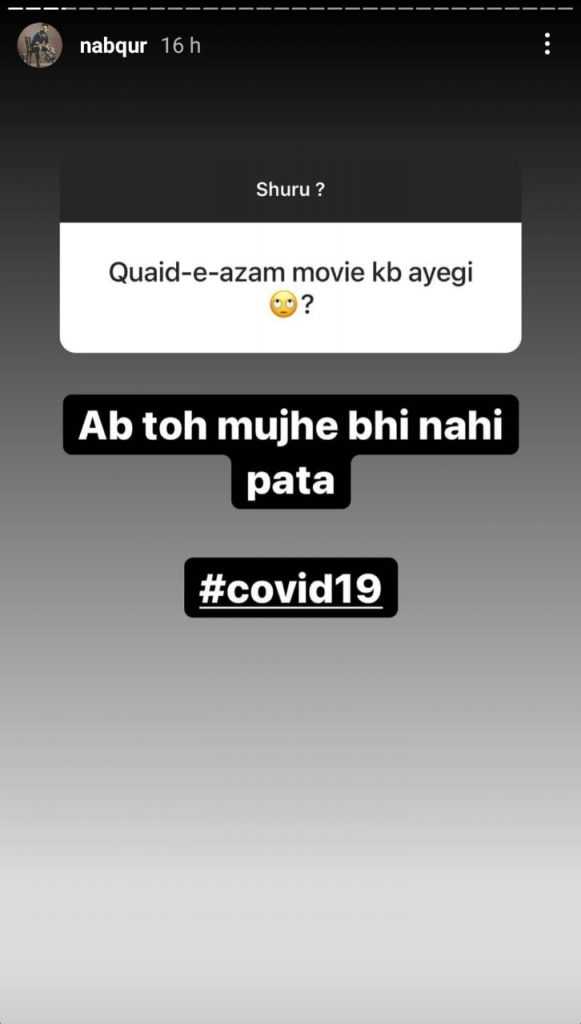 When someone asked him about the release chronology of his films, he responded by saying: “Adhi Adhi… Interval se pehle QAZ, interval ke baad KKM.” 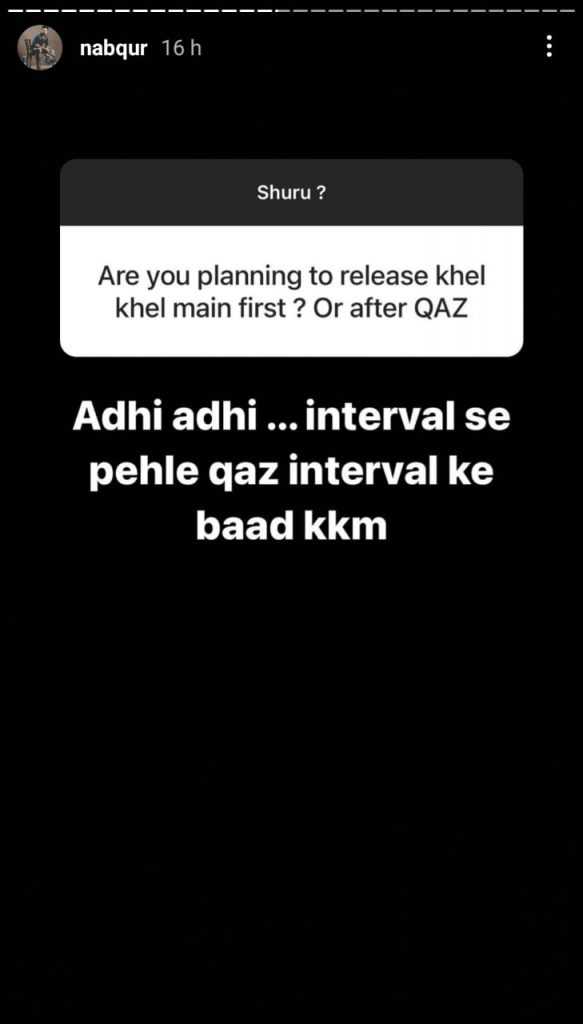 And the most epic reply was when some once asked him about his extended version of the director’s cut bolay to Qureshi Cut. 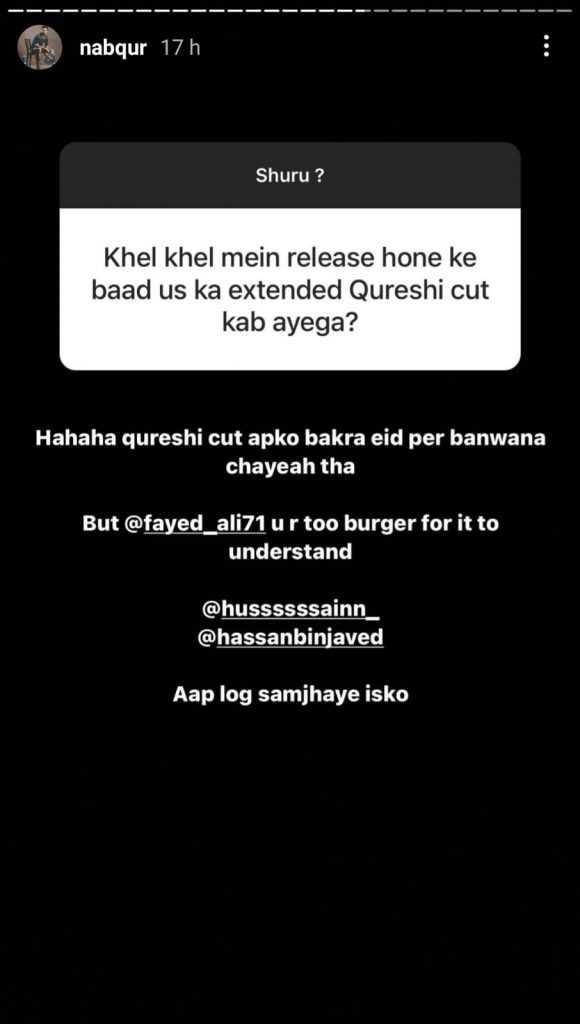