Diriliş Ertuğrul actor has lost his wife and daughter in the Taksim Beyoğlu Istiklal Street explosion in Istanbul’s Beyoğlu district on Sunday.

As reported, 6 people lost their lives and 81 people were injured in the terrorist attack carried out a day ago. 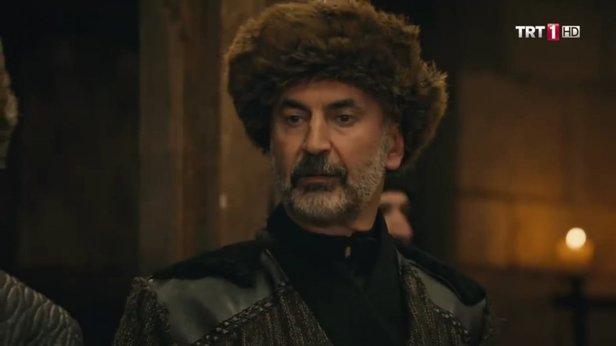 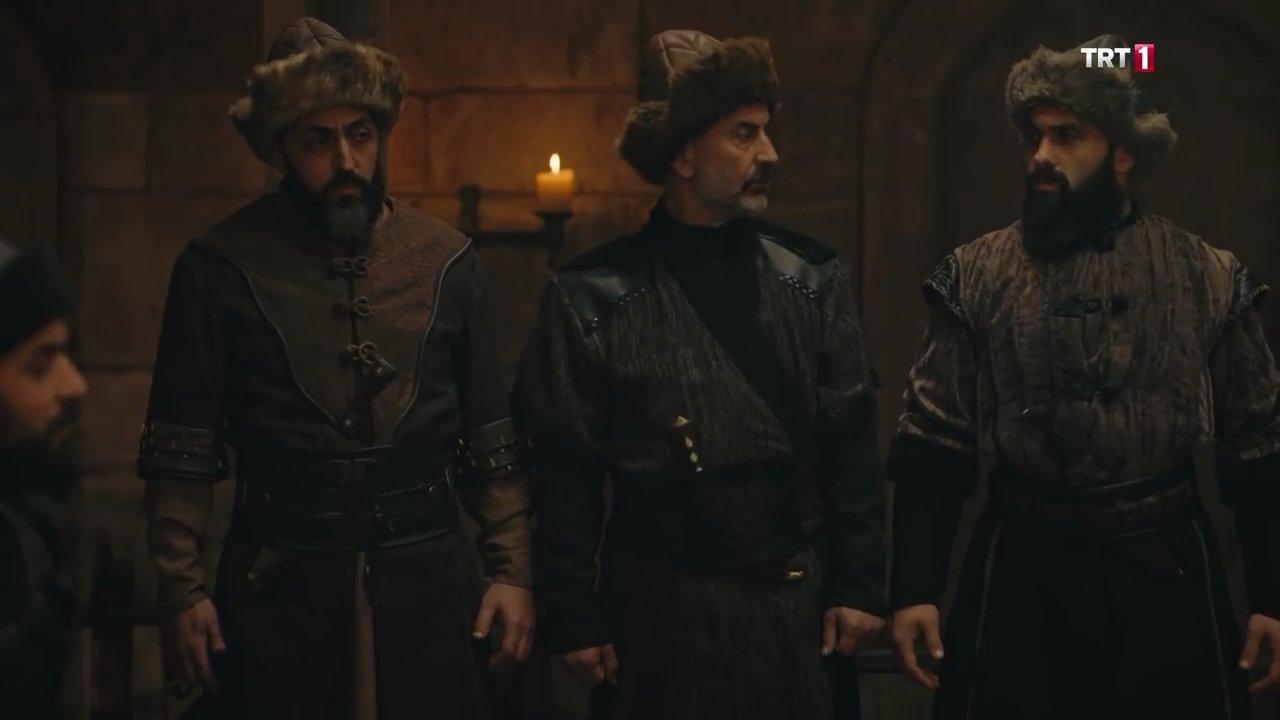 The funeral prayers for his his wife Arzu Özsoy and daughter Yağmur Uçar were offered on Monday.

It was learned that Yağmur Uçar was just 15 years old.

The actor has shared the devastating news in a social media post. 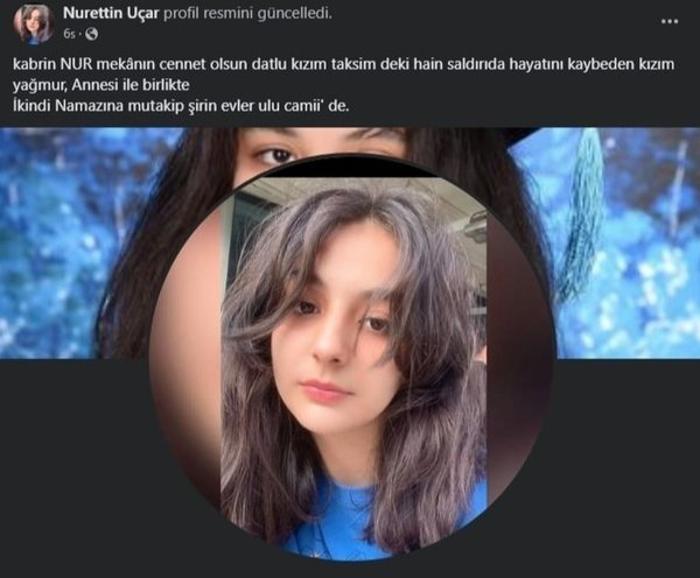 The producer of the international hit Turkish series Mehmet Bozdağ also shared the sad news in a social media post.

“As a result of the treacherous bomb attack carried out by the terrorist organization on Taksim Istiklal Street, the precious wife of Nurettin Uçar, who played a role in our TV series Diriliş Ertuğrul, Arzu Özsoy and his daughter Yağmur Uçar were martyred,” Mehmet Bozdağ tweeted.

Our thoughts and prayers for the bereaved families and friends in Türkiye.