Do You Know the Nickname Meghan Markle has for Prince Harry?

It's pretty simple but cute in its own way! 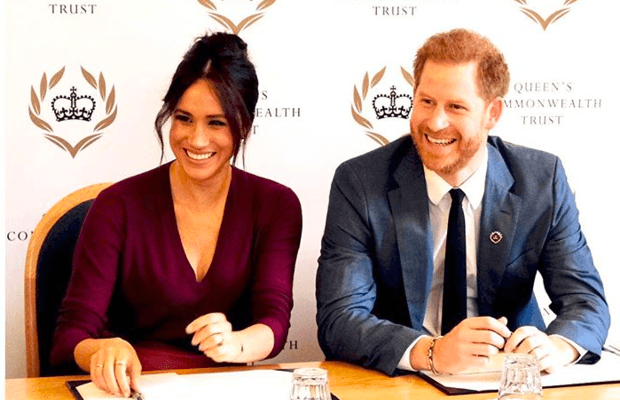 Duchess of Sussex Meghan Markle is known in the media for her unconventional and modern Royal style which often lands her and dear husband Harry in media’s trouble. However, after recently going public with a lawsuit against a British tabloid and openly calling them out, Meghan has been quite open about herself without a fear.

Recently in an interview, where she talked about impact of media’s scrutiny on her mental health, the Duchess candidly shared a nickname for Prince Harry.

Referring to her husband as ‘H’ and reiterating that that’s what she calls him, the Duchess talked about being happy in life.

However, the Duchess’s frankness has made critics open their mouths once again. Contradictory to other royal’s habits, Duchess is being called out for being too open in the media.