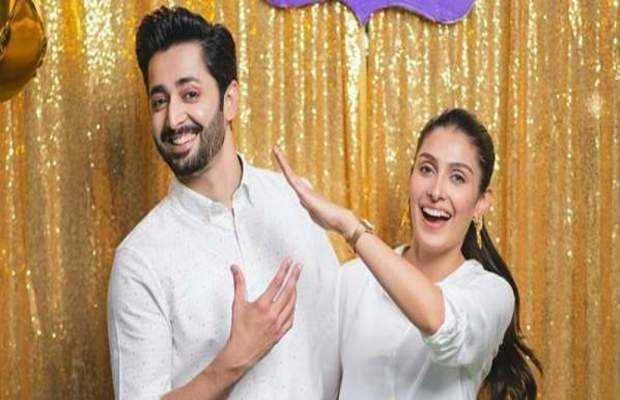 Danish Taimoor revealed in a recent interview that her wife Ayeza Khan’s real name is Kinza.

The Deewangi actor disclosed  her wife’s real name while narrating an incident from his college days and how he was destined to marry Ayeza.

He told in a candid talk that a girl wanted to marry her while he was too young and studying, so he refused her by saying that he was in love with another girl called Kinza.

This had happened long before Danish met Ayeza and he had never thought that the girl he would marry would actually be Kinza.

‘And interestingly, Ayeza Khan’s real name is also Kinza and I got married to her,”  Danish told the host that how he was destined to get married to the girl called Kinza.

When the Haara Dil actor was questioned about how he proposed Ayeza, Danish said, “I was in love with Ayeza. She is the only lady I did not flirt with.”

“I did not ask Ayeza for dating. I directly asked her to marry me,” said Danish.

The actor also revealed that she first met Ayeza on Orkut.

The couple tied the knot in 2014 and they share two children named Rayan Taimoor and Hoorain Taimoor. 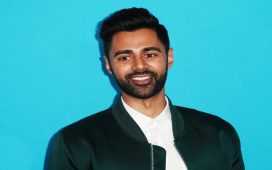 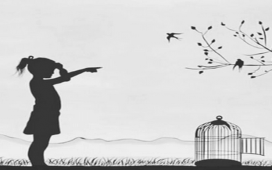 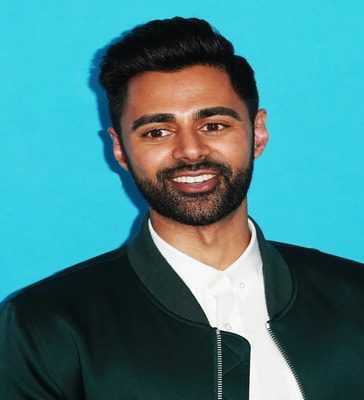