Google said she was being honored because she "devoted herself to eradicating leprosy from Pakistan, saving countless lives". 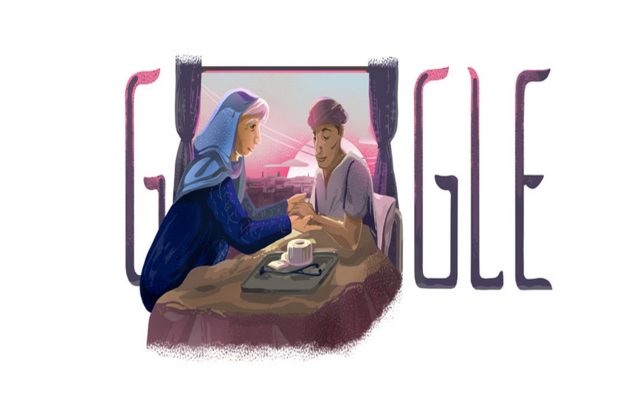 Google is paying homage to renowned German doctor Dr. Ruth Pfau, who dedicated her life to eradicating leprosy from Pakistan, on her 90th birth anniversary with a special doodle today.

German-Pakistani doctor, passed away at the age of 87 in Karachi in August 2017, while tending to a patient. 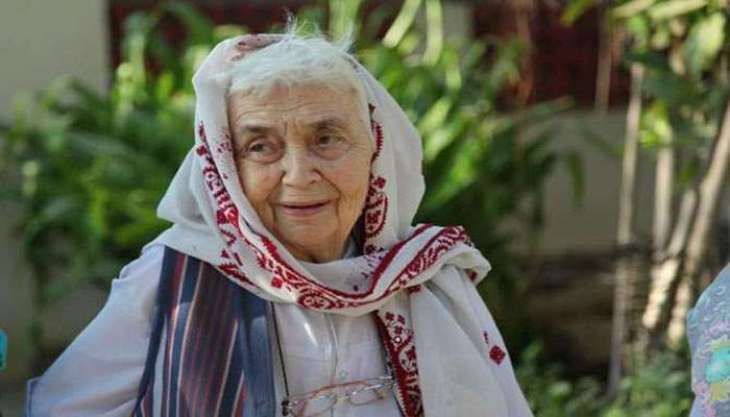 Hailed as Pakistan’s ‘Mother Teresa’, symbol of selflessness Dr. Ruth Katharina Martha Pfau, first came to Pakistan in 1960 at the age of 20. After witnessing the plight of leprosy patients, she decided to settle in Pakistan and set up clinics across Pakistan. She was granted Pakistani citizenship in 1988. 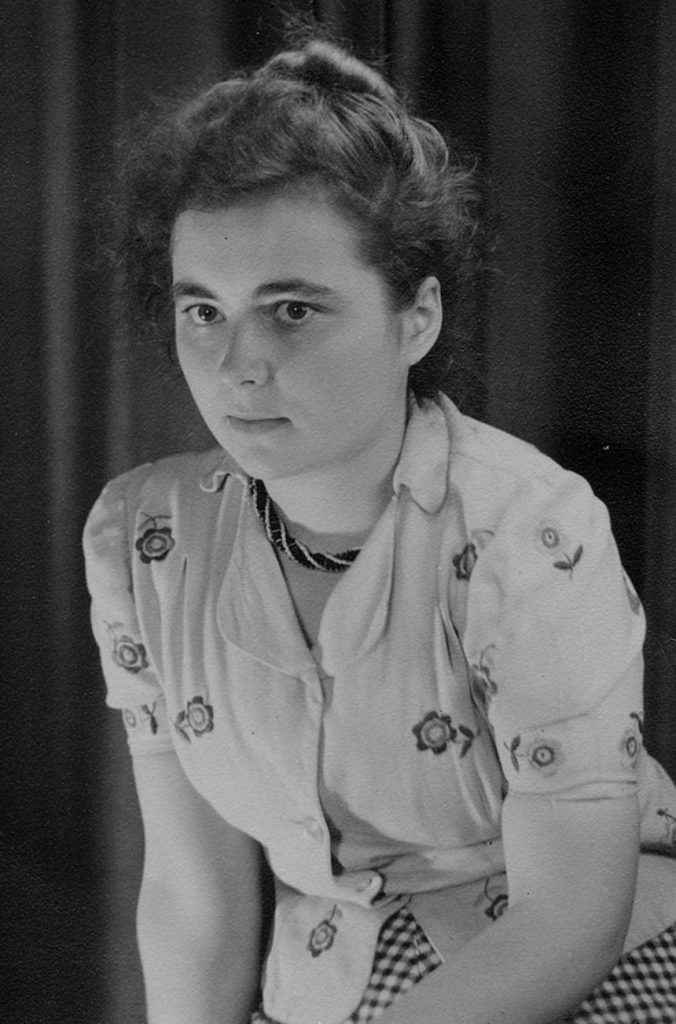 Describing the doodle for Dr. Ruth Pfau, Google said she was being honored because she “devoted herself to eradicating leprosy from Pakistan, saving countless lives”.

“I could not believe that humans could live in such conditions,” said German doctor Ruth Pfau, remembering her first impressions of a Pakistani leper colony. Today’s Doodle celebrates Ruth Katherina Martha Pfau, born in Leipzig, Germany on this day in 1929. She devoted herself to eradicating leprosy from Pakistan, saving countless lives. 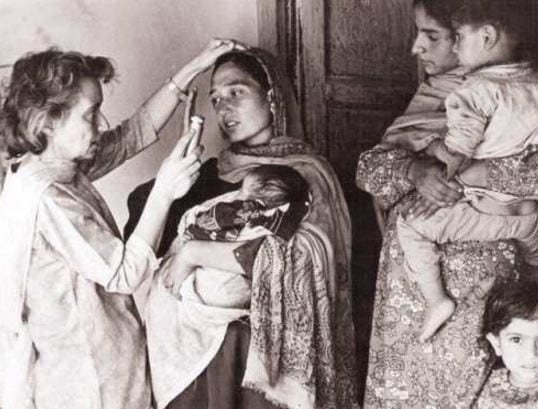 Dr. Pfau was inspired to become a nun at age 29 after meeting a concentration camp survivor. While traveling to India, she was waylaid in Pakistan by visa issues and paid a life-changing visit to the Marie Adelaide Leprosy Clinic in Karachi.

Also known as Hansen’s disease, leprosy is caused by a bacterial infection that can now be prevented and cured, but the disease has historically caused sufferers to be ostracized and stigmatized for disfiguration.

Dr. Pfau was struck by the plight of one patient in particular: “He must have been my age—I was at this time not yet 30—and he crawled on hands and feet into this dispensary, acting as if this was quite normal.” 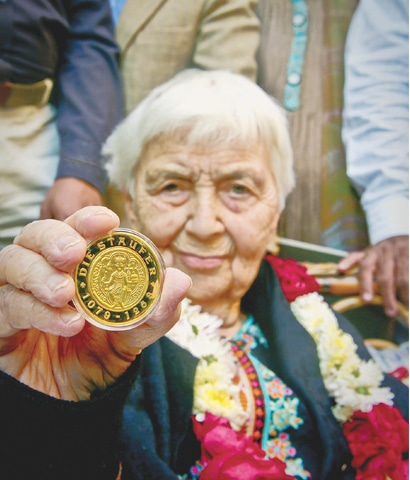 Dr. Pfau received numerous national and international awards for her lifelong service to humanity. In 1979, she was awarded the Hilal-i-Imtiaz, the second-highest civilian award of the country. In 1989, Dr. Pfau was presented the Hilal-i-Pakistan for her services.