Ed Sheeran confirms he is married to Cherry Seaborn

The singer tied the knot with his longtime girlfriend Cherry Seaborn. 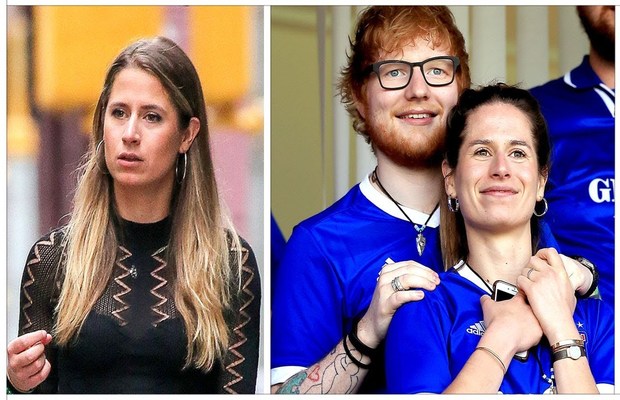 Celebrity singer Ed Sheeran, after months of speculation pertaining to has-he-has-he-not married, but now, he finally lets the cat out of the bag!

The Shape of You hitmaker finally confirms that he has tied the knot with his longtime lady love Cherry Seaborn.

The big news was dropped by the singer while he unveiled his new album “No.6 Collaborations Project”.

About One of the songs from the album called ‘Remember The Name’, the singer went on saying, “Watch how the lyrics in this song might get twisted/My wife wears red but looks better without the lipstick.”

He further added, “And I was like ’cause someone’s going to hear that and be like ‘Oh they’re married,’ and I didn’t know how that would be. But, obviously, it’s already come out”.

It was reported earlier in February that the couple has got married in an intimate ceremony with only their closest friends and family members in attendance.