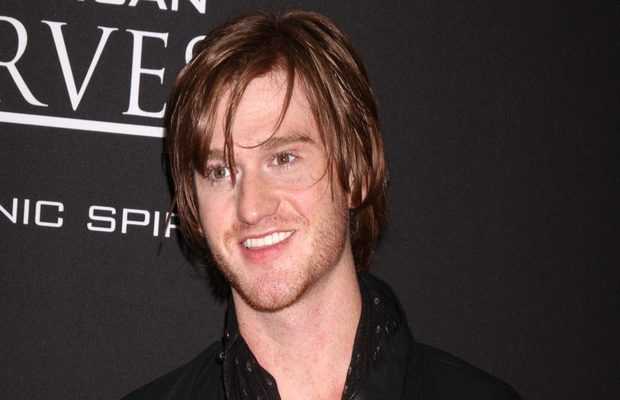 As beign reported he was shot dead outside his girlfriend’s apartment. He was 30 years old.

Police said  that the actor died Sunday after being shot in the stomach outside his girlfriend’s apartment in Grand Prairie, Texas.

The police said that Hassell was transported to a nearby hospital where he was pronounced dead.

The confirmation of the incident comes from his manager on Monday. At the time of the shooting, Hassell was outside his girlfriend’s apartment. His girlfriend was in the apartment when the shooting occurred, but she did not see the assailant, a media outlet reported,citing Hassell’s manager.

According to the police, they have not yet identified a motive or a suspect in the shooting, but confirmed a car was taken from the scene. While further investigation in underway.

Actor’s credits also include the television show “Devious Maids,” John Cusack’s 2009 apocalypse movie “2012,” and the Oscar-nominated film “The Kids Are All Right” along with Annette Bening, Julianne Moore and Mark Ruffalo.