Eddie welcomed a baby boy with his fiancee Paige Butcher 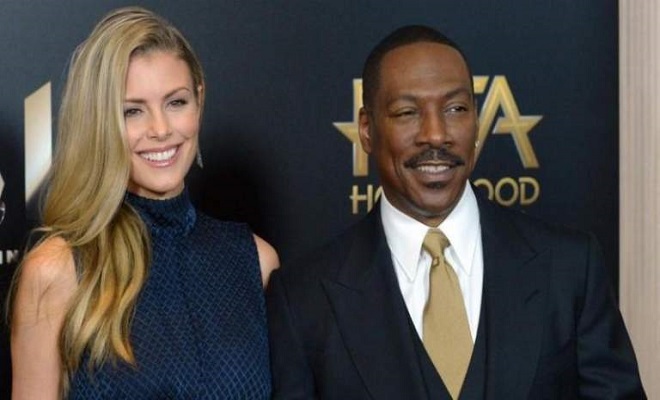 Hollywood actor Eddie Murphy has welcomed his 10th child, a baby boy, with his fiancée Paige Butcher. Both mother and daughter are doing fine.

The announcement came through Murphy’s publicist who announced that Max Charles Murphy was born Friday and weighed 6 pounds, 11 ounces. The child’s middle name has been kept after Eddie Murphy’s older brother Charlie, who passed away last year due to leukemia.

Eddie Murphy has been dating the Australian, actress model, since 2012 and got engaged to her recently. Max Charles Murphy, is Eddie’s 10th child, 2nd with his fiancée Paige, as they already parent a 2 year old girl, Izzy, together.