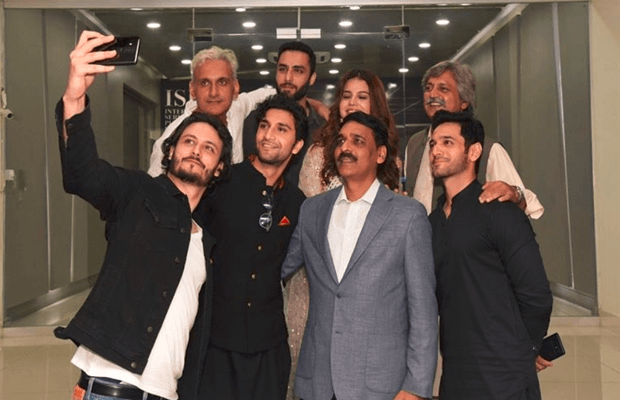 DG ISPR Major General Asif Ghafoor has stormed the internet with his latest tweet on Ehd-e-Wafa drama. While looking up at the drama to bring the people closer, Asif Ghafoor also created hype that Ehd-e-Wafa will be relatable for everyone.

“Ehd-e-Wafa will IA gel the nation,” tweeted the Director-General.

“Each one of you will find him/her being represented in the story. Lot more to come,” he added as he further intrigued the fans.

The DG’s tweet became widely popular among Twitter users and it has been retweeted over 3200 times with over 15,000 likes.

Ehd-e-Wafa is a joint venture of Hum TV and ISPR, directed by Saifi Hassan. The drama has a stellar cast including but not limited to Ahad Raza Mir, Osman Khalid Butt, Ahmed Ali Akbar, Wahaj Ali and others. Since it’s airing 6 weeks ago it has become a nationwide favorite.