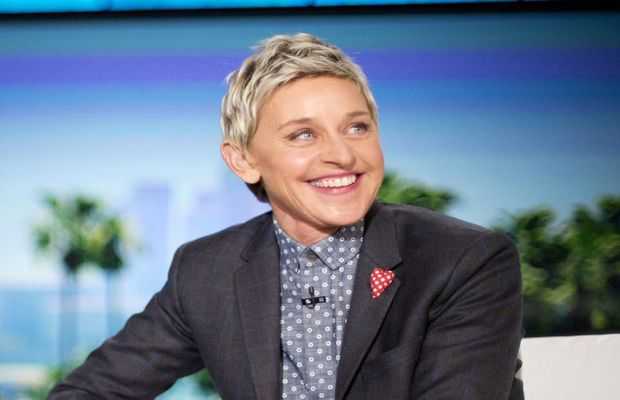 Talk show host Ellen DeGeneres who has been at the heart of many conspiracies lately still continues to cash in on her popularity. If reports are to be believed Ellan’s net worth has not shrunken a bit even after many called her out for her mean demeanor.

And the advertisements from Shutterfly, Scotch Tape, Bubly, and Geico; despite low show rating, remain unshaken due to Ellen’s own popularity.

“Ellen’s been in our homes for so long, it’ll take a lot more than a bodyguard and a blogger to change how people feel about her. Her best response is just being happy Ellen on the show every day,” said a person with knowledge of the matter.

According to Forbes, this year alone the show host raked in $87.5 million from her advertisements and $20 million through a Netflix version of her show.