Following the allegations of having a toxic environment, the talk show host intends to rectify 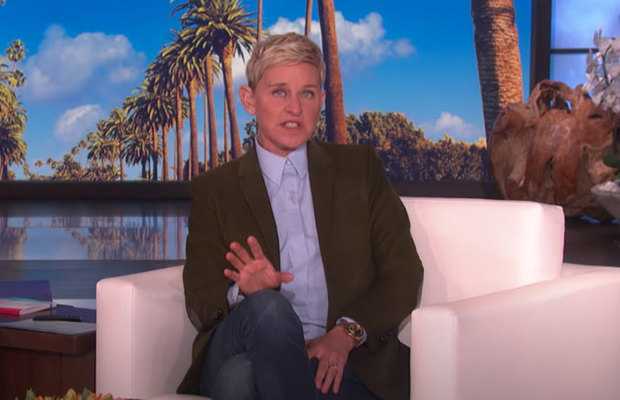 My name is on the show and everything we do and I take responsibility for that, Ellen DeGeneres - OyeYeah News
0Share
114Views

Ellen DeGeneres show recently came under fire as a former employee anonymously made allegations on the show for having a toxic work environment. The talk show host has since then issued the first of her statements to address the issue.

“My name is on the show and everything we do and I take responsibility for that,” she wrote in the letter last week.

“Alongside Warner Bros, we immediately began an internal investigation and we are taking steps, together, to correct the issues. As we’ve grown exponentially, I’ve not been able to stay on top of everything and relied on others to do their jobs as they knew I’d want them done. Clearly some didn’t. That will now change and I’m committed to ensuring this does not happen again,” added Ellen.

A source close to the celebrity host said that Ellen herself is shattered at the allegations but now intends to rectify the situation by any means.

“DeGeneres is personally going to be invested in making sure those things are properly changed,” a source told PEOPLE magazine. “She wants to just put out a great show that makes people happy and feel good. She’s very focused on that,” it added.