The revelation was made by Grimes to The Vanity Fair 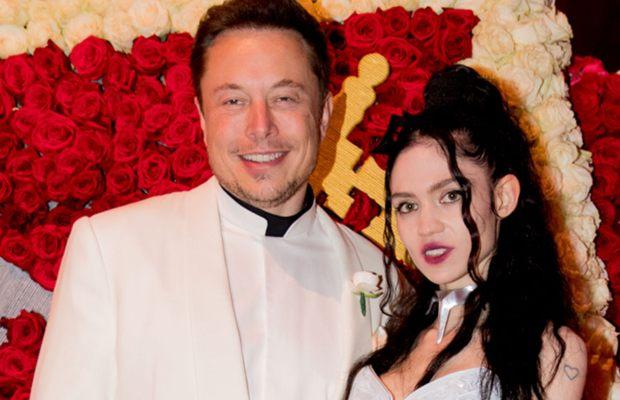 Gromis and Musk welcomed their daughter via surrogate in December last year, whom they have named Y.

The revelation was made by Grimes to The Vanity Fair in a cover story for the magazine’s April 2022 issue.

The singer, 33, told Vanity Fair that she and Musk are back together.

It was reported in September 2021 that they have split after being together for three years.

Grimes rose to fame as a fiercely independent solo artist championed by the Internet—then she fell in love with Elon Musk. She speaks to V.F. about internet criticism, her new album, and the secret arrival of her second child, “Exa Dark Sideræl Musk.”

“There’s no real word for it,” she said.

“I would probably refer to him as my boyfriend, but we’re very fluid. We live in separate houses. We’re best friends. We see each other all the time…. We just have our own thing going on, and I don’t expect other people to understand it.”

She added that she and Musk are happy together, telling the outlet, “This is the best it’s ever been. … We just need to be free.”

She further told the outlet that they plan to have more children too: “We’ve always wanted at least three or four.” 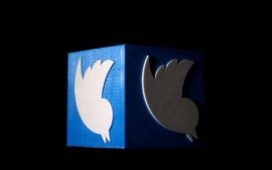