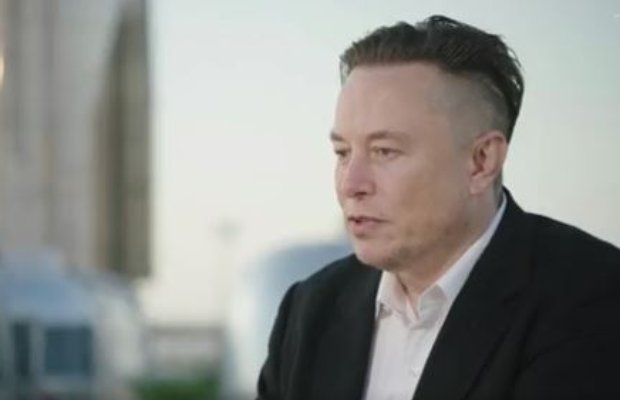 Time magazine names Tesla founder and space entrepreneur Elon Musk as its person of the year, who is also known to move markets and the value of cryptocurrencies with a single tweet.

The magazine has capped a roller-coaster 2021 for the technology magnate where he overtook space race rival and Amazon founder Jeff Bezos to become the world’s richest person.

“Person of the Year is a marker of influence, and few individuals have had more influence than @elonmusk on life on Earth, and potentially life off Earth too,” tweeted Time editor-in-chief Edward Felsenthal in announcing the winner.

Time magazine said: “The richest man in the world does not own a house and has recently been selling off his fortune”.

“He tosses satellites into orbit and harnesses the sun; he drives a car he created that uses no gas and barely needs a driver. With a flick of his finger, the stock market soars or swoons. An army of devotees hangs on his every utterance. He dreams of Mars as he bestrides Earth, square-jawed and indomitable. Lately, Elon Musk also likes to live-tweet his poops,” Time said.

“This is the man who aspires to save our planet and get us a new one to inhabit: clown, genius, edgelord, visionary, industrialist, showman, cad; a madcap hybrid of Thomas Edison, PT Barnum, Andrew Carnegie, and Watchmen’s Doctor Manhattan, the brooding, blue-skinned man-god, who invents electric cars and moves to Mars,” The Time reported.

“His startup rocket company, SpaceX, has leapfrogged Boeing and others to own America’s spacefaring future. His car company, Tesla, controls two-thirds of the multibillion-dollar electric-vehicle market it pioneered and is valued at a cool $1 trillion. That has made Musk, with a net worth of more than $250 billion, the richest private citizen in history, at least on paper,” Time added.

“He’s a player in robots and solar, cryptocurrency and climate, brain-computer implants to stave off the menace of artificial intelligence and underground tunnels to move people and freight at super speeds,” reported Time magazine.

Time Magazine first presented its Person of the Year award in 1927.