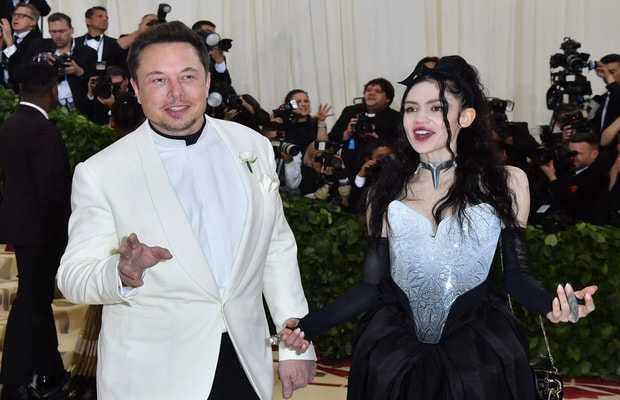 SpaceX CEO Elon Musk last week announced the birth of his baby boy with girlfriend Grimes, through a social media post. Soon after fans wanted to know the name of the baby, who’s gender had been kept under wraps. While it took quite a lot of persuasion to get the couple reveals their child’s name, the name itself left everyone puzzled.

“The name is X Æ A-12 Musk,” Elon announced as he left fans to decipher the meaning of the name.

It was then the tech giant’s Canadian singer girlfriend who explained the name is based after a variable, their love for Artificial Intelligence, and their favorite spacecraft SR-71. However, Grimes maintained that the couple also kept such a name to make it gender-neutral.

“I don’t want to gender them in case that’s not how they feel in their life. They may decide their fate and identity,” said Grimes.

X Æ A-12 Musk, however, may not be able to legally obtain this name due to California’s laws. This was later brought into attention by local attorneys who spoke to an American publication.

“In California, you can only use the ’26 characters’ of the English language in your baby name,” said a family attorney with expertise on such matters.

“Thus, you can’t have numbers, Roman numerals, accents, umlauts, or other symbols or emojis. Although an apostrophe, for a name like ‘O’Connor,’ is acceptable,” the attorney added.

The expert further said that the couple had a chance to appeal the rejection of birth certificate but it’s highly unlikely to make any difference due to state laws.

“I don’t think you can say it’s illegal — it just won’t be accepted,” said the attorney.