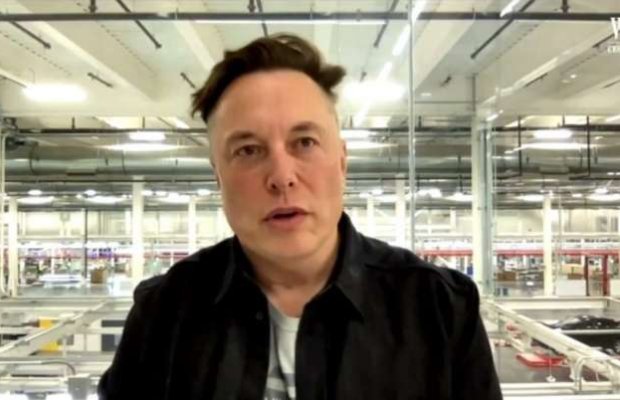 The founder and CEO of rocket company SpaceX, and leads brain-chip startup Neuralink and infrastructure firm The Boring Company, Musk is quite active on Twitter and his inputs are likely to create headlines across the globe.

This time the world’s richest man tweeted that he is thinking of leaving his job and becoming an influencer. But he already is an influencer, don’t you think so?

“Thinking of quitting my jobs & becoming an influencer full-time wdyt,” Elon Musk, the CEO of Tesla and SpaceX, he tweeted.

Musk is well-known for his Twitter account, having more than 65.8 million Twitter followers. Where he discusses bitcoin, his company, and other things relating to the modern internet and digital universe.

It was last month when he asked his followers on Twitter whether he should sell 10 percent of his stake in the electric-car maker, to which the majority agreed.

Sticking to his promise on Twitter, Tesla CEO Elon Musk sold around 900,000 shares of his electric car maker Tesla’s stock, worth over $1.1 billion that will go toward paying tax obligations for stock options.