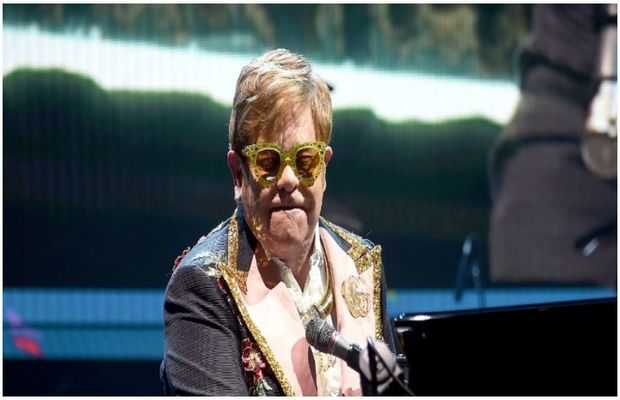 Singer Elton John had to stop his concert midway due to walking pneumonia, in New Zealand. The singer who had been, earlier in the day, diagnosed with the disease tried to perform but could not continue as he lost his voice, reported BBC.

“I’ve just completely lost my voice. I can’t sing,” Elton said to the crowd. “I’ve got to go. I’m sorry,” he added as he seemed to get teary-eyed over the situation.

The singer then took to Twitter to thank his fans and apologize for the disappointment his absence might have caused.

I want to thank everyone who attended the #EltonFarewellTour gig in Auckland tonight.

I was diagnosed with walking pneumonia earlier today, but I was determined to give you the best show humanly possible. pic.twitter.com/5hBSJNqWl1

“I played and sang my heart out, until my voice could sing no more. I’m disappointed, deeply upset and sorry. I gave it all I had. Thank you so much for your extraordinary support and all the love you showed me during tonight’s performance. I am eternally grateful,” tweeted Elton.