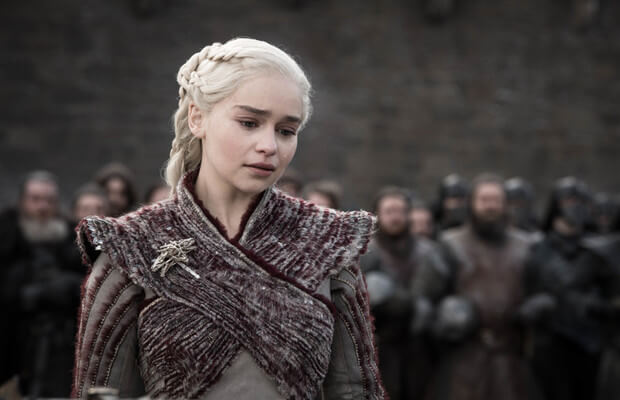 Much loved Emilia Clarke who earned quite a lot of backlash for her mad demeanor in the last episodes of Game of Thrones, has broken silence to defend her decade long character.

“Especially at this point, there’s a lot of anger – she’s got all of that in her to put into this fight. It’s not just the matter at hand, but I think because of everything at an emotional level that’s gone on, she’s able to go into her cold-blooded side,” said Emilia in a behind-the-scenes feature of GoT, When Winter Falls.

The actress added that all the emotional toll and impatience of her character got the better of her and Dany acted out like the Mad Queen who burnt down King’s Landing despite her possible victory ahead.

“In the actual battle itself, Dany’s impatient to get in there. She’s like, gunning for a fight. She’s ready to take this guy down. She’s a fierce warrior, although you don’t see a lot of hand-to-hand combat with her, she’s ready to fight to the death,” said Emilia as she wrapped up the HBO series.