Emma and Dave have reportedly been dating since 2017 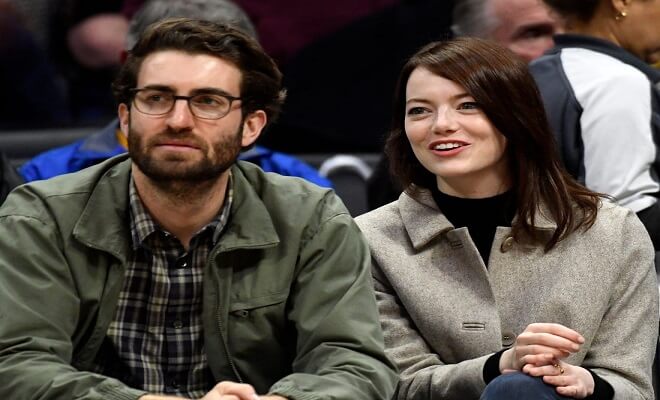 Seems like Emma Stone has finally found her soul mate. Perhaps she did find him two years ago, but the actress was successful in keeping him and herself out of the press for some years. The actress is now engaged to boyfriend Dave McCary, who works on Saturday Night Live and has been spotted with the actress on a few occasions.

Both Emma Stone and McCary made an appearance at the red carpet of the 2019 SAG Awards and were seen attending the Met Gala’s Boom Boom Afterparty. Apart from social gatherings, Emma and Dave have also been spotted at a number of basketball games together as well.

The announcement came on Instagram when Dave McCary posted a picture with Emma wearing a ring on her finger.

Although no confirmation has been received from Emma Stone as yet, the actress, in a recent interview, did state how her perspective about marriage had changed ever since she had grown older.