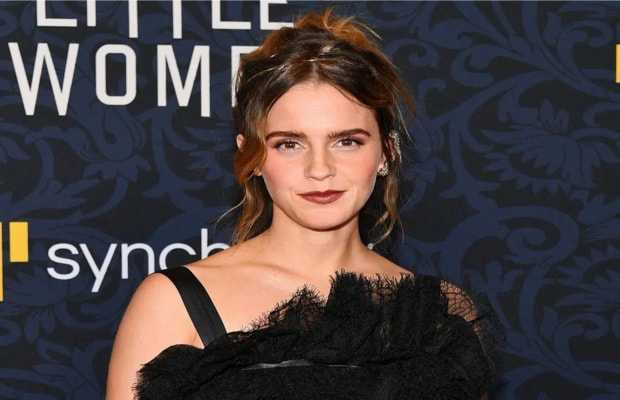 After drawing ire of social media for her posts on Blackout Tuesday, Emma Watson has clarified her stance over the Black Lives Matter movement and how she wants nothing but equality across all races.

The Harry Potter famed actress was bashed for looking out for aesthetics of her Instagram account and not paying heed to the Black Lives Matter cause after Emma put up 3 black square blank photos. The movement had asked everyone to put up a single black square photo on Blackout Tuesday online protest.

“I’m still learning about the many ways I unconsciously support and uphold a system that is structurally racist,” Emma said in response to the criticism.

“There is so much racism, both in our past and present, that is not acknowledged nor accounted for,” she added while stating further that as a white person she has always experienced privilege thus now need to work harder to eliminate racial discrimination.

Read More : Emma Watson Has Some Amazing Words of Wisdom for Single Ladies

“As a white person, I have benefited from this. While we might feel that, as individuals, we’re working hard internally to be anti-racist, we need to work harder externally to actively tackle the structural and institutional racism around us,” the 30-year old said.

“Over the coming days, I’ll be using my bio link and Twitter to share links to resources I’ve found useful for my own researching, learning, listening,” she said while adding “I see your anger, sadness, and pain. I cannot know what this feels like for you but it doesn’t mean I won’t try to.”