Things couldn't materialize because of political tensions between the two countries 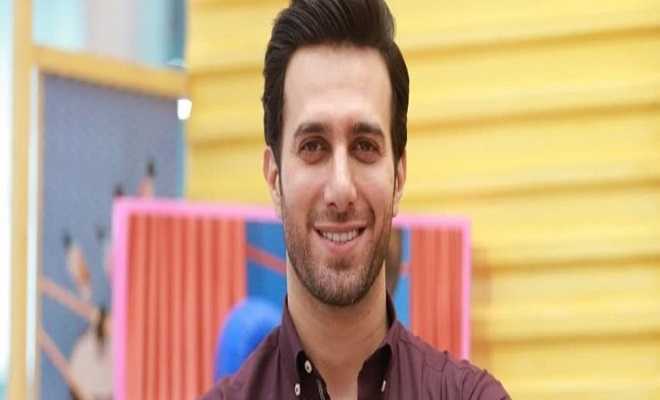 We all know how big an industry Bollywood is. And no matter what our actors say, they do rejoice at the chance of being offered a role in Bollywood. However, not everyone is as honest about it as Emmad Irfani.

In a recent interview with Iffat Omar, Emmad let it be known that he was offered a role in the Kareena Kapoor starrer Veere Di Wedding but things didn’t materialize.

“To be ruthlessly honest, I was upset. We had to begin the shooting from September 2016. But what happened was that Kareena was expecting at that point, so she said that she will resume shooting after delivering the baby. So the shooting was delayed for a year and a lot changed during that time,” said Emmad.

During that one year, tensions between the two countries rose to an escalating high and things turned so bad that there was a ban placed on artists from Pakistan working in India.

About his point on still wanting to work in Bollywood, Emmad, however cleared that his feelings had changed massively.

Although Emmad Irfani has been in the industry for quite a long time, he made his presence really felt with his performance in Cheekh. Emmad received appreciation not only from the masses but from drama critics as well for his role as Shayan in the Saba Qamar starrer Cheekh.