Outside the hospital, his lawyer handed reporters a death notice written by the composer himself, beginning “I, Ennio Morricone, am dead.” 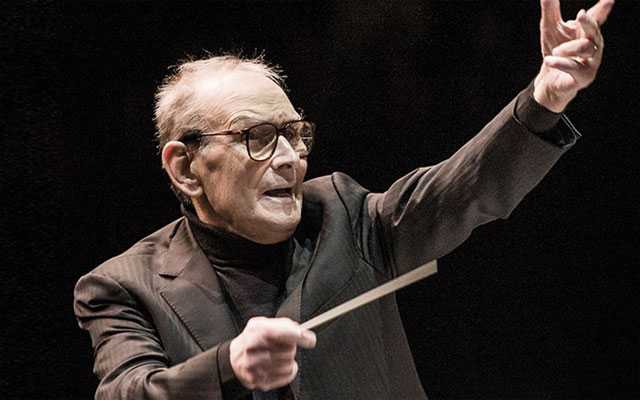 Oscar-winning Italian composer, Ennio Morricone, whose credits include the “spaghetti” Westerns that made Clint Eastwood a star, has died in Rome on Monday. He was 91.

Morricone died in hospital in Rome having fractured his femur in a fall some days ago, his lawyer Giorgio Assumma told Reuters.

Outside the hospital, his lawyer handed reporters a death notice written by the composer himself, beginning “I, Ennio Morricone, am dead.”

In his one-page text, Morricone thanked his close friends and family for their companionship, naming his children and grandchildren and saying, “I hope they understand how much I loved them.”

The legendary composer dedicated “the most painful goodbye” to his wife Maria Travia, whom he married in 1956, saying “to her I renew the extraordinary love that bound us together and that I am sorry to abandon,” adding that he wanted a private funeral because “I don’t want to disturb.”

The creative composer wrote music for Once Upon a Time in America, The Untouchables and Cinema Paradiso.

He received honorary Oscar in 2007, and later went on to win one in 2016 for Quentin Tarantino’s The Hateful Eight.

Morricone, who was also known as “Maestro” in his home town of Rome.  He scored more than 500 movies in over 70 years.