"I don't think the kind of superstardom that these superstars have seen will ever come back again," Rao 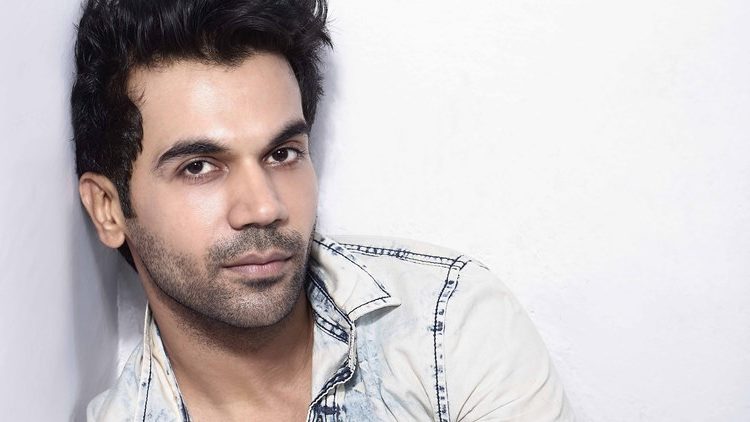 Even after delivering critically acclaimed films like Bareilly Ki Barfi and Stree on the box office, Bollywood sensation, Rajkummar Rao feels he is nowhere even near the stardom of the Khans of Bollywood.

Recently content driven and small budgeted films have done amazingly well in Bollywood and beaten the Salman, Shahrukh and Aamir Khan starrers on the box office, due to which, people believed, their time was now over in the industry.

Rajkummar Rao, whose films, did great on the box office, with his acting talent especially praised, however, considers, he cannot be compared to the stardom of Khans, not now, not ever.

“I don’t think we can compare superstars and actors like me. The kind of films Aamir sir, Shah Rukh sir and Salman sir have done are amazing. You can’t say they are not good just because one of their films did not work,” said Rao

“They are superstars for some reason and we all love them. I am myself a fan of Khans. We should not compare. We are very new and we have a long way to prove ourselves. I don’t think the kind of superstardom that these superstars have seen will ever come back again,” confessed Rajkummar Rao, adding that the stardom of Khans was at a level next.

“I want all our films to do well at the box office. But the craze that they have seen is something I don’t think is going to come back. It is very tough. People love these actors, the way people react, shout, hug, cry… The phenomenon is huge,” said the Newton actor.

On the work front, Rao’s Ek Ladki Ko Dekha alongside Sonam Kapoor just released and he has Mental Hai Kya with Kangana Ranaut and Made in China along with Anurag Basu and Hansal Mehta films in the pipeline.