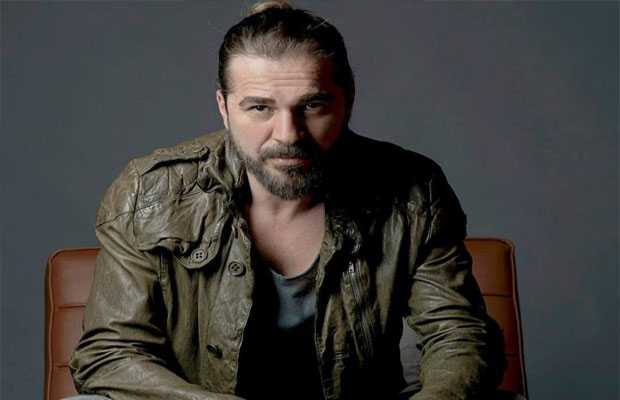 Turkish actor Engin Altan Duzyatan aka Ertugrul will be celebrating his 40th birthday on Sunday, July 26.

On his Instagram, Altan has announced that he is launching a donation campaign on his 40th birthday for the Turkish Cancer Society.

The actor while sharing his message in Turkish and English languages, said:

“This year, for my birthday I started a donation campaign with Turkish Cancer Society.”

Altan asked his fans and followers to donate for the cancer patients this year on his birthday rather than buying birthday presents for him.

“I would like my beloved ones and relatives [to] donate for hope to cancer patients who need support instead of buying presents to me,” adding that, “the campaign will continue until my birthday, 26th July.”

“I would like to thank in advance to everyone for their support,” he added. 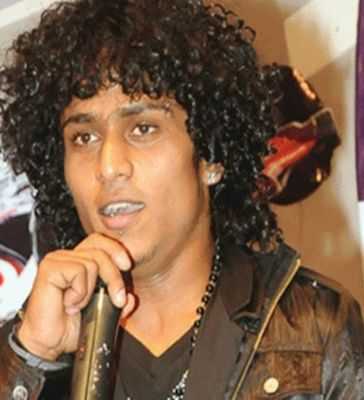