During his visit to Pakistan, Engin will meet his fans in the capital Islamabad, the Karachi, and Lahore. 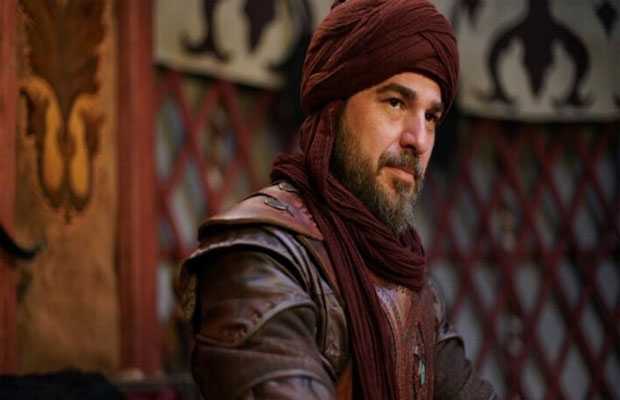 Engin Altan Duzyatan aka Ertugrul is set to meet his devoted fans in Pakistan next month, Turkish news agency Anadolu confimed the news.

As per the press release of Frontiers World— a London-based events management outfit reported that the trip has been organised in collaboration with official Turkish broadcaster TRT, a three-day star-studded tour ‘Jashn-e-Ertuğrul’ from 9-11 October will bring the Turkish star face-to-face with his fans across Pakistan.

Engin’s popularity skyrocketed in Pakistan after Dirilis: Ertugrul started airing in the country in Urdu dubbing.

During his visit to Pakistan, Engin will meet his fans in the capital Islamabad, the Karachi, and Lahore.

He will also hold a question-and-answer sessions on stage, according to the organisers.

Earlier, reports circulated in news that the Turkish actor will be visiting Pakistan soon and perform the groundbreaking of a mosque in Islamabad.

The fan following for the series and its actors surged after its first episode aired on PTV. 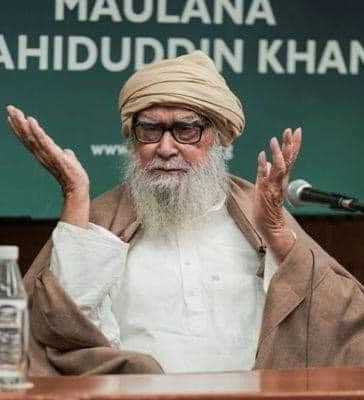