Esha and Bharat already have a baby girl named Radhya 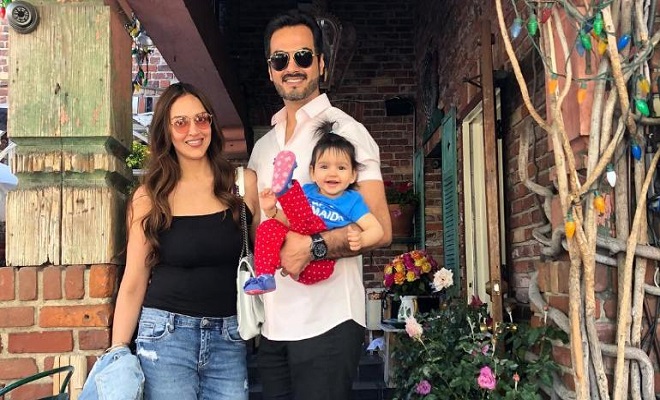 An ecstaticE Esha announced the birth of her second child on Instagram.

Earlier in January, Esha had announced her pregnancy in a rather cute way, with elder daughter Radhya, sitting with a caption “promoted to big sister.”

Esha had also shared that her elder daughter Radhya had been excited to welcome a baby sister, anxiously awaiting her arrival.

“She is also fond of a little doll which she feeds with a milk bottle. I see her doing these things and I am hoping that when the real baby comes, she behaves in that same manner. It’s going to be a new experience all together again,” Esha had said in an earlier interview.

Esha Deol tied the knot with husband Bharat Takhtani back in 2012. The couple welcomed their first child, a daughter, in October 2017.