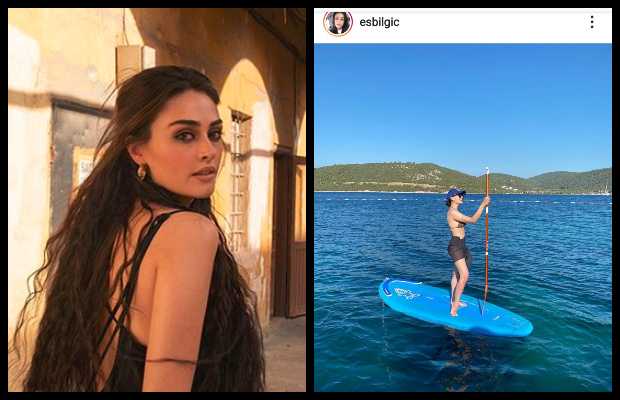 Esra Bilgiç aka Halime Sultan is smart! She turns off commenting for her bikini-clad Instagram post. And you can guess the reason.

Remember that Astaghfirullah Halime Baji! fiasco as Pakistani men had a meltdown on social media after discovering Halima Sultan’s Instagram account. It was a heartbreak for many as found her a modern-day actress who is not a tribe’s girl of the 13th century.

And we assume that the commenting option was turned off keeping in view her new followers’ attitude. If not done so, moral police would have had hit her post already! 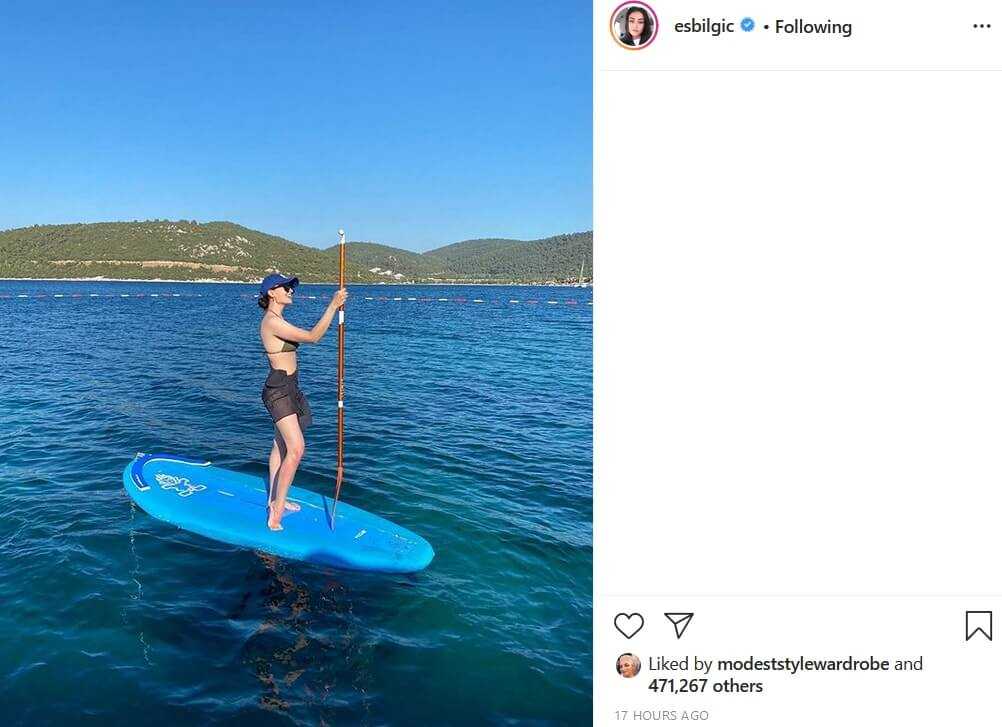 Esra Bilgiç the Turkish actress and model is the latest crush for many Pakistanis for playing Halime Sultan in the historical adventure television series Diriliş: Ertuğrul.

She is currently the leading actress in the crime drama series Ramo. 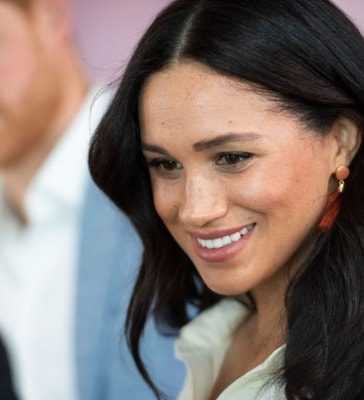