“If I ever write my memoirs, it will only have lies” – Nawazuddin Siddiqui

Nawazuddin said truth is not palatable to everybody 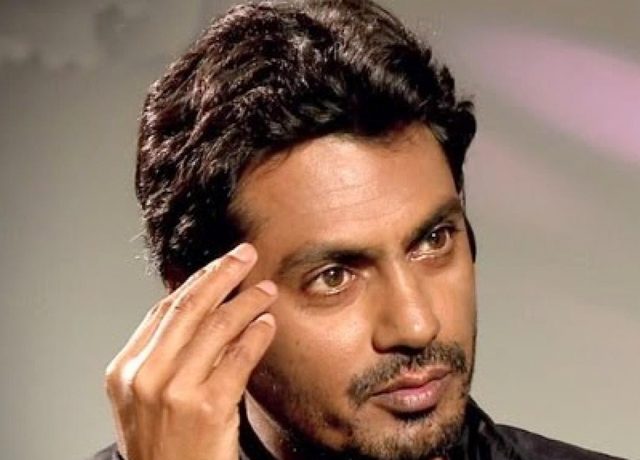 Nawazuddin Siddiqui came out with his tell-all memoir last October in which he wrote about his struggles, personal life and relationships. His memoir, titled an ‘An Ordinary Life’, became a hot topic of discussion mostly because he actor had mentioned names of two women (Niharika Singh of Miss Lovely fame and TV actor Sunita Rajwar) who he was in a relationship with.

Nawazuddin’s ex-girlfriends sent a legal notice for mentioning their names without consent in the book due to which later, the Sacred Games star had to withdraw his book.

Sharing an apology on n social media, the h wrote, “I m apologising 2 every1 who’s sentiments r hurt bcz of d chaos around my memoir #AnOrdinaryLife. I hereby regret & decide 2 withdraw my book.”

Now after a year, Nawazuddin opens about the controversy. He stated, “The entire motive of my book was twisted. I wanted to put my story forward so that others from small towns with big dreams could follow in my footsteps. How was I to know that five pages of the book would kill the impact of my entire effort? The book had 209 pages but only five of those pages were written about over and over again.”

Nawaz continued, “It was not in good taste to name the ladies. But, I didn’t know any better. I was only trying to tell the truth.” However, adding that if he gets a chance to pen his memoir in the future, may be 30-40 years from now, he will only write lies as because he said, “truth is not palatable to everybody.”