Exclusive: Javed Sheikh sends his Eid Greetings to all his fans! 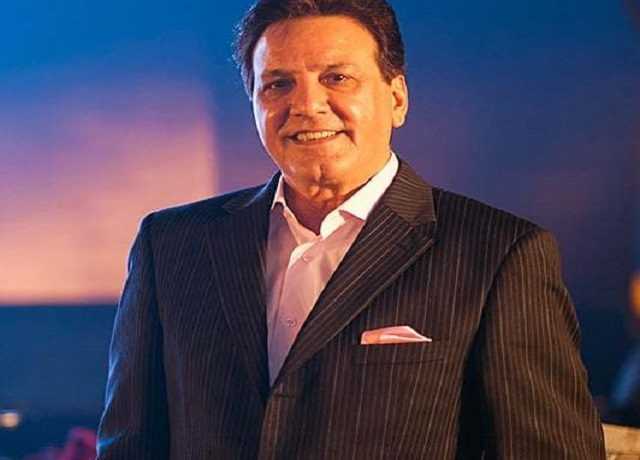 Javed Sheikh, the mega star of Pakistani cinema who has risen to the heights of fame by making mark with his unmatched acting skills. His acting career spans over four decades and still Sheikh sahab continues to have an indisputable relevance in Pakistani entertainment industry. 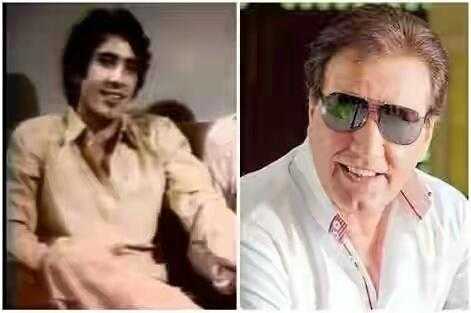 Javed Sheikh is successfully an integral part of every major film releasing this year. Read on to find Sheikh Sahab speaking to OY on the special occasion of Eid and sending his greetings to the fans, all across the world.

“I would like our audience to come forward and support Pakistani cinema, as this Eid brings handful of films. We are making good films which should be released internationally, so our work could be recognized. Our people should come, watch and support us”, said Javed Sheikh.

Adding further Sheikh sahab stated, “At the moment our local film industry is trying to flourish. The movies being made to some extent are trying to compete with Hindustani films.”

On asking about his point of view about the recent restriction put on for the release of Indian films, Jawed Sahab said, “There should be a restriction on all foreign content especially on occasions like Eid ur Fitar and Eid ul Azha. No foreign content should be allowed to release side by side of Pakistani films”.

Javed Sheikh is going to be the only star with two of his films releasing side by side on this Eid, his own directorial comeback “Wajood” and “7 Din Mohabat In”. OY asked him which one is his favourite?, Javed Sahab replied, “Both of them are my children, I have worked really hard for both the films. The characters I am playing are totally different from each other, as both of these films belong to different genre. And I also pray that all the films releasing this Eid will get praised by the people”.

Talking about film Wajood, he didn’t reveal much about his character, we have to find it out by watching it. “50% of the film shooting in Turkey and the rest here” says Jawed Sahab, adding further to it, “It is my fourth film that I have done in Turkey, I really like working there, I would like to go back and work there further. The people over there are very friendly; you will definitely like the work we did for Wajood there”.

Talking about his second film “7 Din Mohabat In”, Jawed Sheikh says “it’s really heartwarming to see the special effects work being done in Pakistan. I past we used to go aboard for such things but now maximum work is being done here locally. We now only go for Sound of the film, but the way things are progressing in few years many be 3 to 4 years we will become self reliant in all fields of film making”.

We wish him all the best for his all upcoming ventures; it will be next month when we will see him showing his acting skills in upcoming film “Teefa In Trouble” in another fascinating character.

tweet
Share on FacebookShare on TwitterShare on PinterestShare on Reddit
Saman SiddiquiJune 18, 2018
the authorSaman Siddiqui
Saman Siddiqui, A freelance journalist with a Master’s Degree in Mass Communication and MS in Peace and Conflict Studies. Associated with the media industry since 2006. Experience in various capacities including Program Host, Researcher, News Producer, Documentary Making, Voice Over, Content Writing Copy Editing, and Blogging, and currently associated with OyeYeah since 2018, working as an Editor.
All posts bySaman Siddiqui