He was not aware that Aamir Liaquat would leave the world in a shocking way. 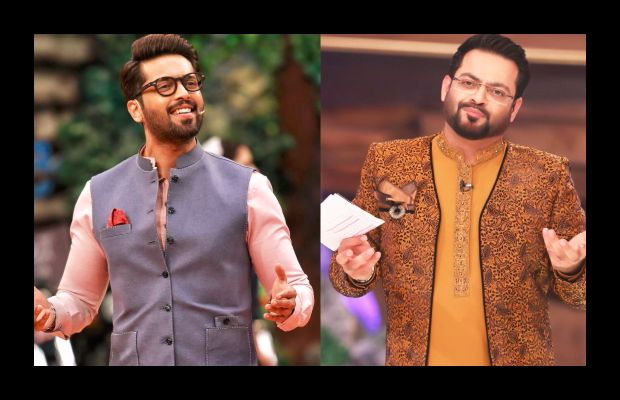 Popular game show host Fahad Mustafa expressed his views as he talked to the media at the recent trailer launch of his film ‘Quaid-e-Azam Zindabad’.

Fahad Mustafa said that he has been a fan of Aamir Liaquat, adding that he always had a soft corner and respect for the late MNA.

Fahad said: “Dr. Aamir Liaquat was exemplary for all of us”.

The ‘Actor in Law’ star added that everybody wanted to replicate the style of the ‘Inaam Ghar’ host.

While praying to Allah Almighty to grant forgiveness to Aamir Liaquat and elevate his ranks in the afterlife, Fahad said Dr. Aamir Liaquat went from difficult times in the last days of his life.

Jeeto Pakistan host added that he always prayed for Aamir so that he could get out of the toughness of life, but was not aware that he (Aamir Liaquat) would leave the world in a shocking way.