This is the actor's fourth film with director Nabeel Qureshi 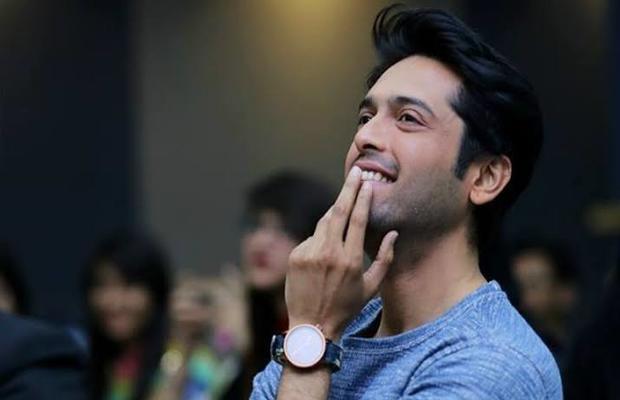 Nabeel Qureshi and Fizza Ali Meerza announced Quaid e Azam Zindabad, under their production house Filmwala Pictures’ banner and while the cast is yet to be finalized, Fahad Mustafa has been confirmed as the main lead.

Alif Has All What it Takes to Become A Superhit!

“He’s a good actor. He works hard. We have a great working relationship,” said Nabeel while talking to Dawn News.

This is the fourth time the actor, director duo will be collaborating. Earlier, Fahad was main lead in Nabeel’s Namaloom Afraad, Namaloom Afraad 2 and Load Wedding, all of which proved to be a box office success.

Despite the name suggesting to be a patriotic genre, the film is dubbed as “entertainer, packed with action, drama and comedy,” by Fizza Ali Meerza.

Quaid e Azam Zindabad is set to be released by Eid ul Adha 2020, and the film’s shooting spell is set to begin soon. Alongside Filmwala Pictures has also announced another movie Fatman to release in 2020.

Will Fahad grab the lead role for that too? Only time will tell.