Is it fair to boycott Hania Aamir for rude behavior? 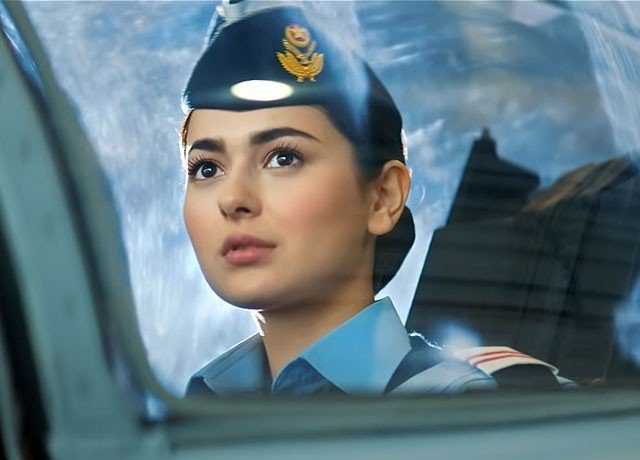 Hania Aamir, who is the female lead of Parwaaz Hai Junoon has been busy promoting her film like all celebrities who have their films releasing on Eid ul Azha. While no one else has had a complaint regarding the public or their behaviour, the young star earlier claimed that she was harassed by men disguised as fans.

However, fresh statements suggest the contrary of what she claims.

Bloggers are in fact upset with Hania’s attitude and have blamed her for rude and ignorant behaviour!

The bloggers shared pictures of Hania on social media, claiming that she behaved indecently with not only the media but also the waiters at a local eatery where the promotional event was proceeding.

Hania misbehaved with the bloggers when they asked to get an interview. She responded, “All of you have the same questions so there is no need for an individual interview.”

Hasnain Najam, a blogger who she supposedly misbehaved with also shared a post demanding media to boycott Hania Aamir.

But boycotting Hania Aamir means boycotting Parwaaz Hai Junoon. And do you think it’s really fair to all the other stars who were calm and humble?

Parwaaz Hai Junoon is scheduled to hit the cinemas on August 22.