"I wanted to work with Mohsin Talat for the longest time." - Faizan Khawaja 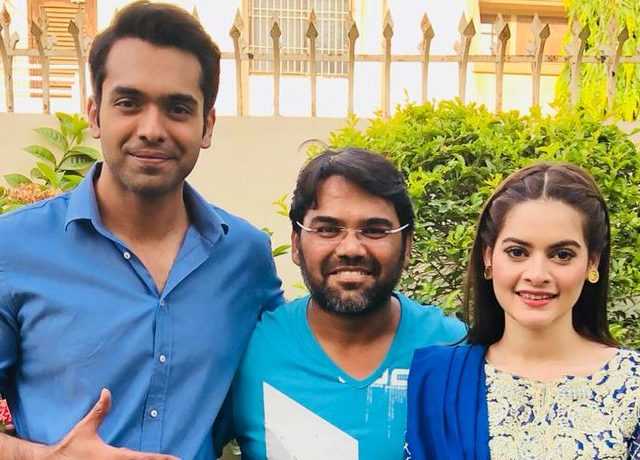 Known for playing diverse roles, Faizan Khawaja is an actor who has appeared in multiple projects. However, his big movie debut in Chupan Chupai finally put him in the spotlight. Faizan is currently busy shooting for dramas, with the latest being Hum TV’s ‘Nisbat’.

“I’m playing a law graduate from London who’s in love with his cousin, essayed by Minal Khan.  But, she is getting engaged to another cousin, Taimoor, who also happens to be my best friend,” revealed Faizan speaking about the plot that suggests it’s a love triangle with a series of twists that carry the narrative forward.

When asked what made him sign the project, he stated that it is a very well written script penned by Uzma Iftikhar. “I wanted to work with Mohsin Talat for the longest time,” added the Chupan Chupai actor as well.

Directed by Mohsin Talat, Nisbat is scheduled to go on-air on July 2. Other than Faizan and Minal, the cast includes Saad Quraishi, Yashma Gill and veterans like Zainab Qayyum, Khalid Anum, Annie Zaidi and Humaira Bano, among others.