Earlier this week, fans went in a frenzy as they spotted Keanu with his lady at a red carpet and mistook her to be Helen. While the difference between the two is definitely hard to spot, they are two very different women from two extremely different backgrounds.

Helen is a renowned Hollywood actress aged 74 and married for over two decades now. On the other end, Alexandra is an artist who is merely 46-year old – absolutely a match for Keanu. 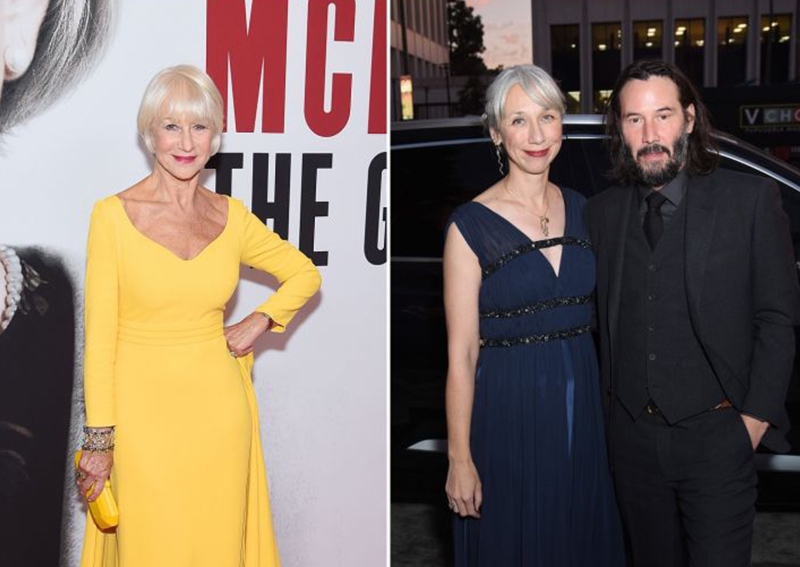 Helen who got to know of the social media’s latest blunder seemed absolutely flattered at the harmless mistake which many make.

“That was very flattering on me, you know because she’s obviously lovely,” said the actress.