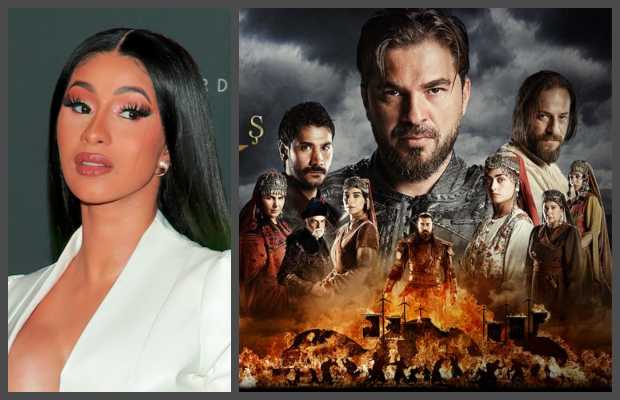 American rapper and actress Cardi B is looking for Turkish drama recommendations after finishing Kosem Sultan, and she relied on Twitter for the suggestions.

“I had so many nightmares. I guess I couldn’t sleep right watching how Kösem died…… Now, what should I watch next …..Turks?.” the starlet tweeted.

To endorse his suggestion, Minty also asked the fans to help Cardi choose the popular Turkish drama that has become a global sensation.

“#Ertugrul fans – Cardi B is looking for a new Turkish show to watch. Reply to her tweet with your favourite Ertugrul gif and let her know why you love the show! #Eyvallah,” Minty tweeted.

In response, many took to Twitter and recommended the singer to watch the Turkish drama based on Muslim history.

And many came out suggesting forbidden Love (Aşk-ı Memnu), “you will regret not watching it before…”, said some in reply to her tweet.