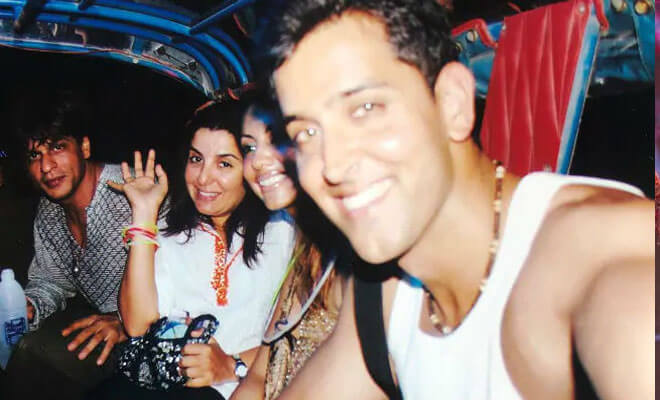 In a recent turn of events, Farah Khan has shared a throwback picture alongside Shah Rukh Khan, Gauri Khan and Hrithik Roshan.

The picture taken on New Year’s Eve 2003 in Koh Samui was posted on Farah’s Instagram account. In the post-Farah revealed they were travelling in a tuk-tuk and she also apologised to Uday Chopra for leaving him out of the picture.

“Tuesday throwback!! New year’s eve.. Only in Koh Samoi could @iamsrk @hrithikroshan @gaurikhan travel in a TukTuk..#memories#2003#nighttoremember @putlu @udaycsorryyyyy ul we’re sitting on the opposite side,” Farah wrote in the post.

As a choreographer, Farah Khan has frequently collaborated with Shah Rukh and Hrithik for several films, including their 2001 blockbuster Kabhi Khushi Kabhie Gham. In 2004, she debuted as a director with Main Hoon Na, which starred Shah Rukh Khan in the lead role. Om Shanti Om and Happy New Year, her other two films as a director, were also headlined by SRK while for Tees Maar Khan, she signed Akshay Kumar in the lead role. 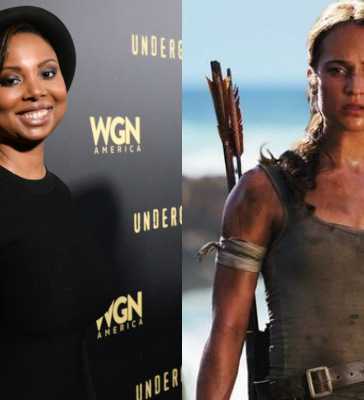