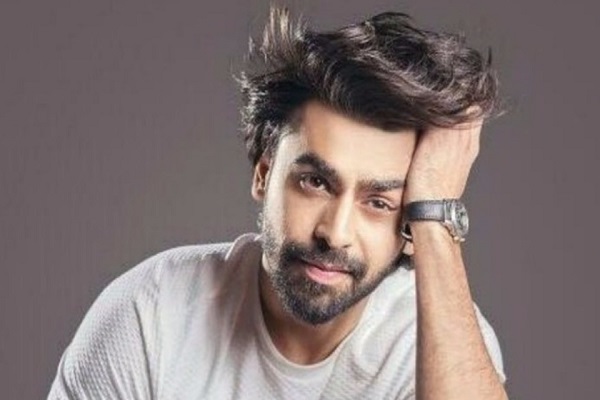 Farhan Saeed, a singer par excellence and an actor who has convinced us of his acting skills with his very recent performance as Arsal Jamshed in Hum TV’s Suno Chanda. There had been a lot of rumors about Farhan Saeed’s cinematic debut with Khalil ur Rehman Qamar’s Kaaf Kangana, however it seems things did not work out there.

Now, according to a leading blog, Farhan Saeed might have landed his first film. Spotted at the script reading for Wajahat Rauf’s Karachi Se Lahore 3, Farhan Saeed is told to be in talks for a pivotal role in the film.

Even Wajahat Rauf, the director, who confirmed his cast to include Kubra Khan, Shehzad Sheikh, Asad Siddiqui, Zara Noor Abbas, Yasir Hussain and Ayesha Omar, mentioned to OY that nothing had been worked out with Farhan on papers yet. “Farhan has not yet signed the film. We are in talks and hopefully things will workout between us,” said Wajahat Rauf.