If true, its going to be Fawad Khan's first drama after a hiatus of 8 years 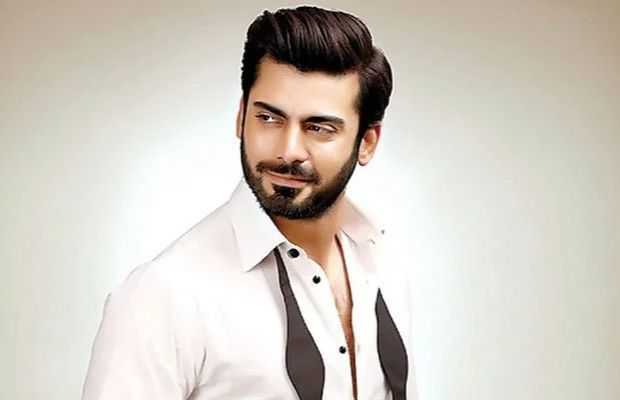 Fawad Khan is all set to return to TV with a new serial after a hiatus of 8 years, it emerges on Wednesday.

According to a source, the drama in the works is an adaptation of Farhat Ishtiaq’s novel titled ‘Jo Bachay Hain Sang Samait Lo’.

As reports suggest, it is going to be another Hum TV drama serial after Fawad Khan’s mega-hits “Humsafar” and “Zindagi Gulzar Hay”.

The project is said to be delayed owing to the pandemic. While the cast is also not finalized yet.

However, sources have confirmed that Fawad Khan and Ayesha Omer will be playing lead roles in the upcoming drama. 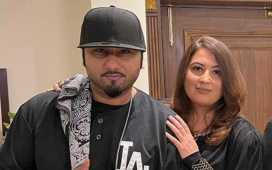 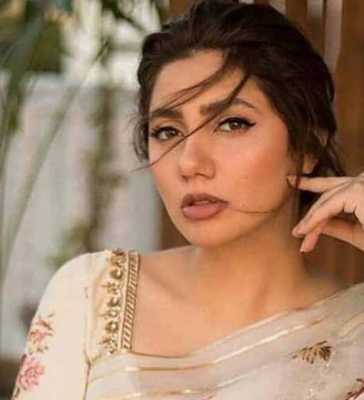 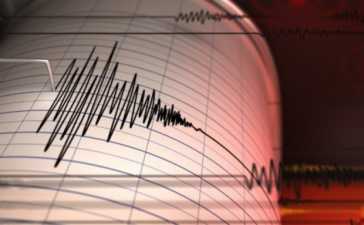