The blockbuster film has already set up records at the box office and still going strong,

Bilal Lashari’s new take on the classic Maula Jatt has kindled the love for cinema in Pakistan.

However, the new Maula has revealed he suffered some series health issues during the filming.

Fawad Khan in a recent interview revealed that he faced many difficulties due to gaining weight for his character in Maula Jatt.

The actor added that “I have been suffering from diabetes since the age of 17, that’s why I have to take special care of my food and drink, but for Maula Jatt, I gained weight unintentionally and due to weight gain, my kidneys also stopped working.” 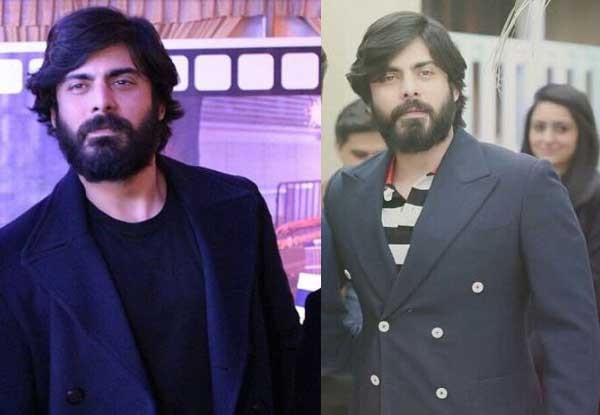 During the interview, Fawad said that “I was fond of the role of Maula Jatt, that’s why I gained weight which affected my physical health”.

Fawad Khan and his marvelous acting skills combined with the fame he bags across the globe have been one of the reasons behind the crowd-pulling effect of this film as well.

Maula Jatt is still going strong with more screenings added to the schedule in Pakistan after releasing on Oct 13, 2022. 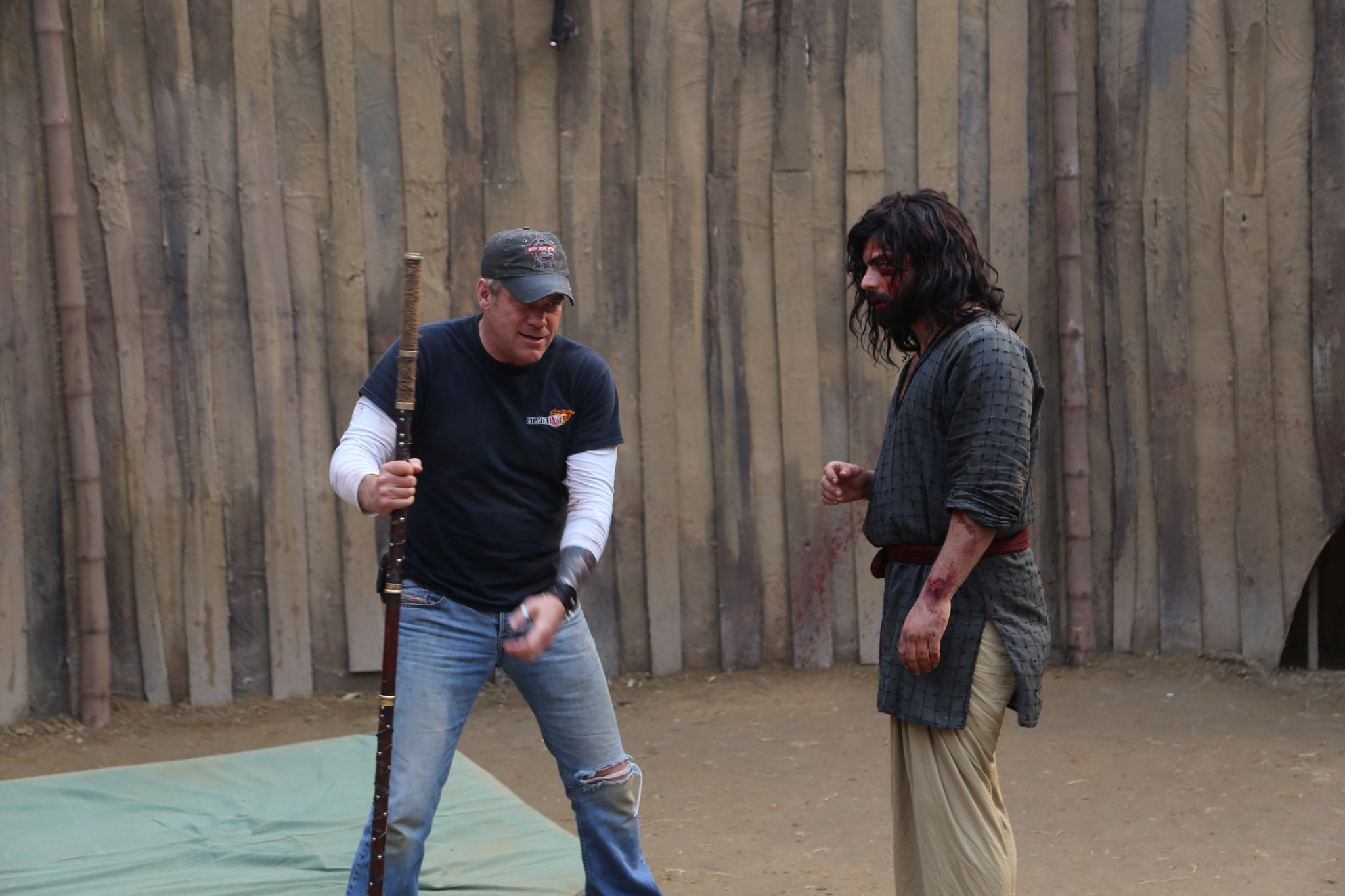 The actor while talking to Forbes ahead of the film’s release recalled that he had to be hospitalized because of the physical transformation.

Khan added that he had a short period of just two months to bulk up, “Those two months were grueling, the time at the gym was especially insane but because he (the character) is not exactly an Adonis, or a sculpted version of a Greek god, (I could manage well). Maula Jatta is more of an ‘akhade ka pahalwan’ (arena wrestler), and it made the job easier. I did not have to worry much because it was a character that plays in the mud and does not give two hoots about hygiene. I did not need frequent makeup touch-ups.” 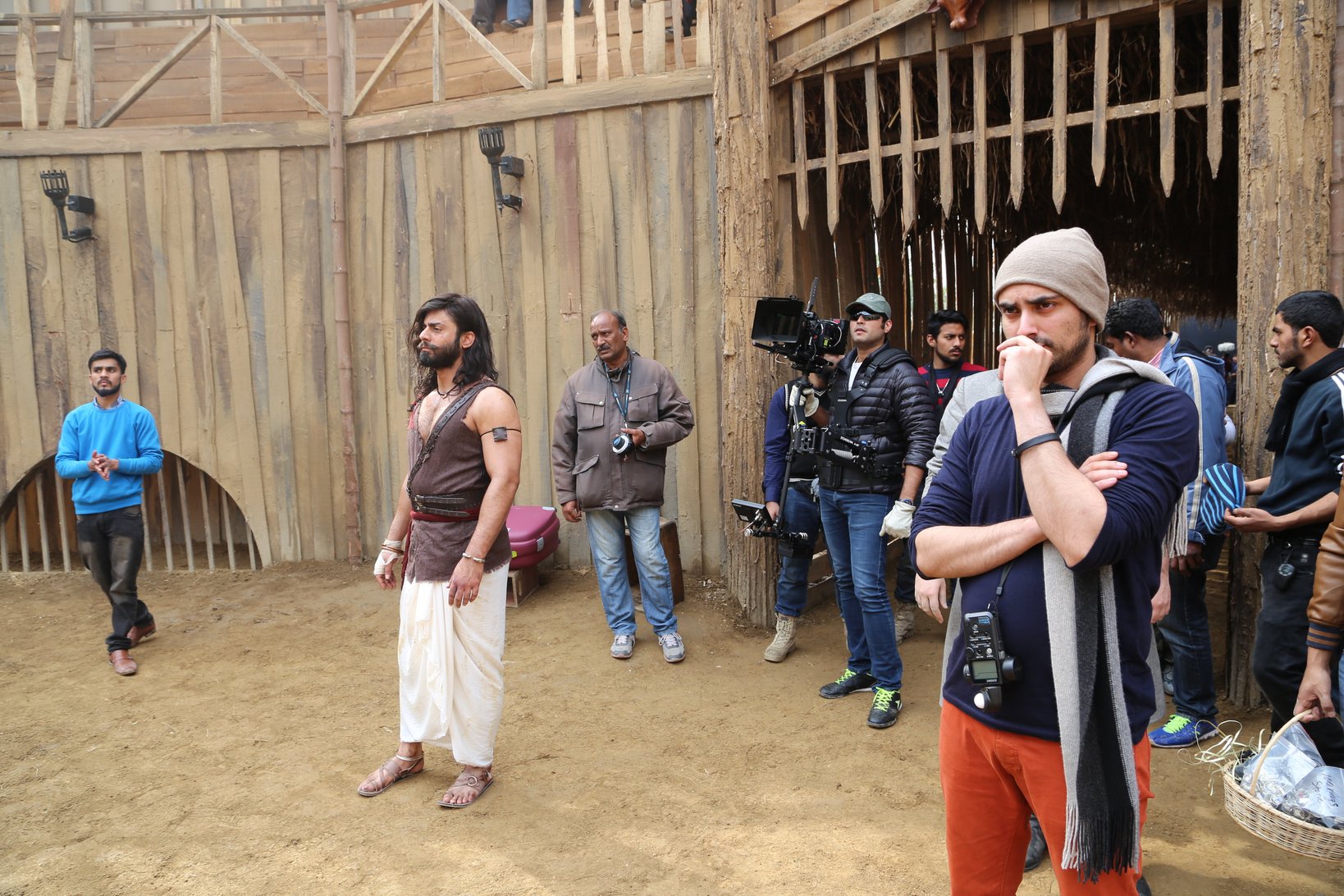 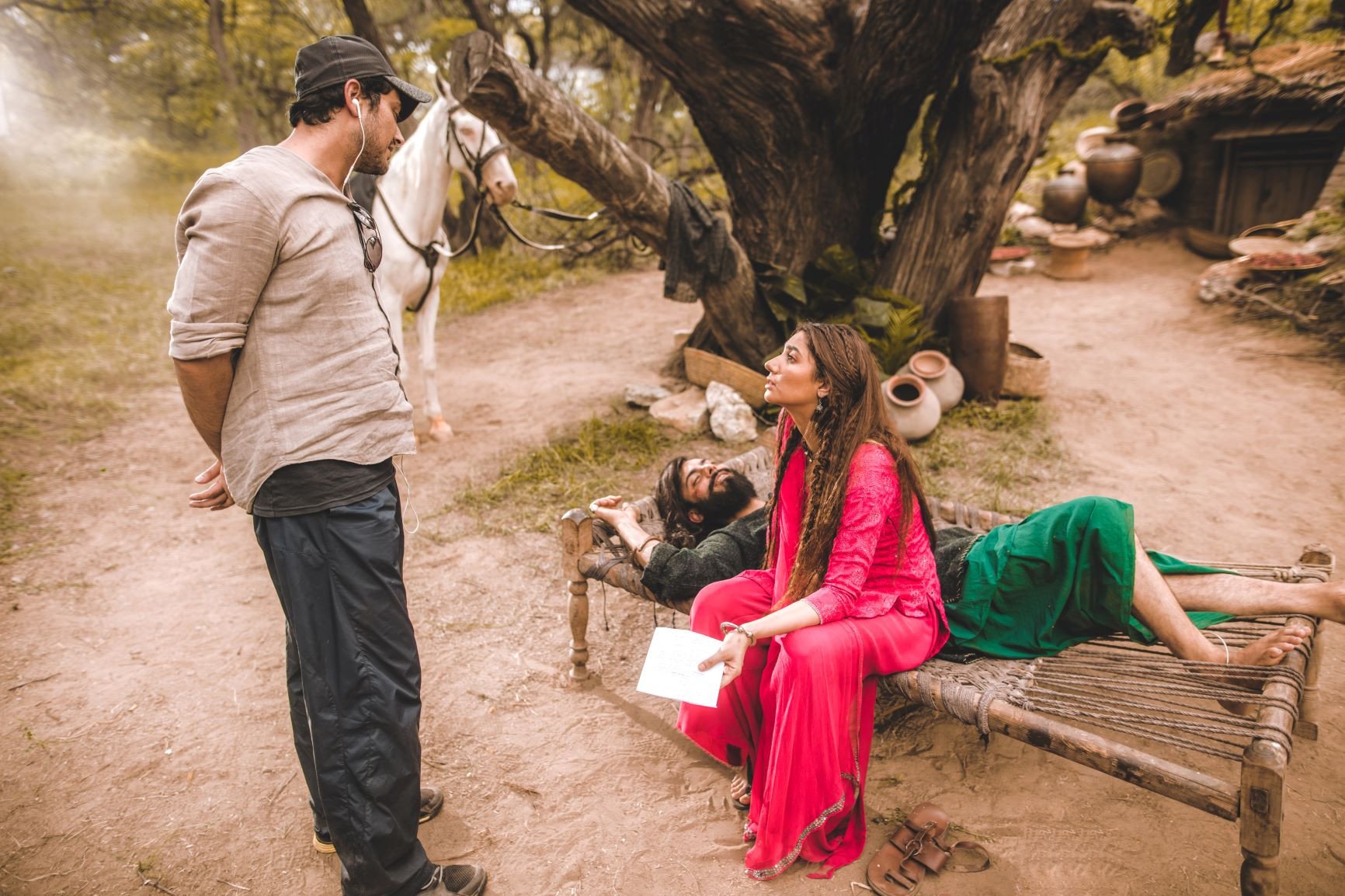 “I am a very anxious man – something or the other is happening and always bothering me. I also picked a habit of stress eating, so I am not careful or disciplined when it comes to diet. I should be careful because of my condition but for the transformation, I managed well. I could eat as much as I wanted but there is a downside to it of course. What I did with myself (for the physical transformation), I won’t ever repeat. Tauba hai (Good gracious, I repent), I can manage for a few months but after that, I do not have that courage,” Khan said.