This time, HBL PSL roped in the EP vocalist and superstar Fawad Khan 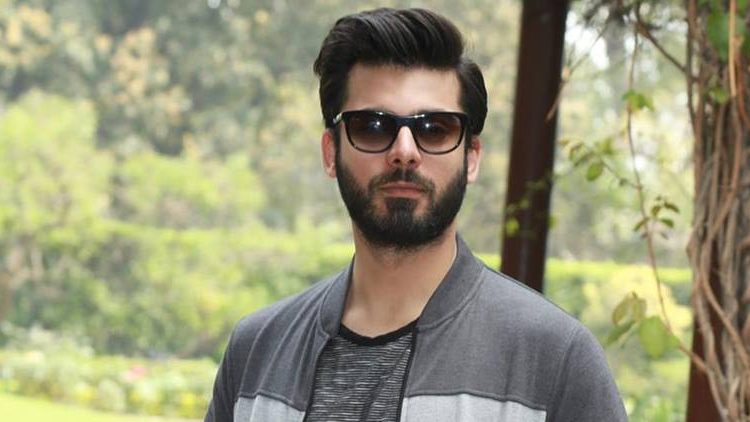 Ever since its start, four years ago, Ali Zafar, the rock star has been singing the PSL anthem. First up, it was Ab Khel Kay Dikha followed by Ab Khel Jamay Ga and last year he sang Dil Se Jaan Laga De, making the nation swoon to his voice and the catchy beats of the songs. But this time, it seems, we’ll not be having Ali Zafar setting screens on fire with his music for the PSL.

Instead, PCB has roped in superstar, Fawad Khan, to sing the PSL anthem. According to HIP In Pakistan, the news has been confirmed by Fawad’s manager, Hassan Khalid, that the international star, indeed, will be singing the PSL anthem for PSL 4.

Fawad Khan’s fame knows no leaps and bounds. The singer turned actor is famous not only in Pakistan but also enjoys a hefty fan following across the border as well. And it seems, people will be tuning in to check out Fawad Khan, setting our screens on fire with his amazing performances.

Before Fawad ventured into acting, Khan enjoyed fame being the band EP’s lead vocalist. EP also came in second at Pepsi’s first Battle of the Bands where Fawad returned as a judge for the second and third season and also wowed the audience with amazing songs in the finale as well.

Perhaps the new PCB management is looking forward to some latest reforms in the Pakistan Super League and if that’s the case, we need to watch out for the fourth edition of Pakistan’s most loved game.