Parey Hut Love will be hitting cinemas in 2019 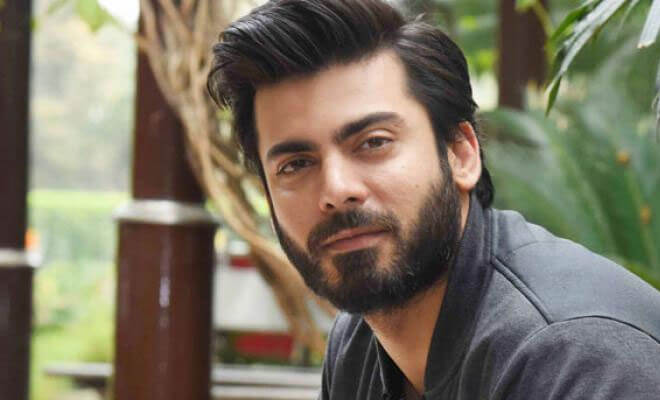 In a recent turn of events, the fans came across a post on Parey Hut Love’s official Instagram page, with a surprise announcement for all.

The official social media accounts for the movie revealed the news with a picture of the actor alongside director Asim Raza and protagonist of the film Sheheryar Munawar, who is sporting a pretty heavy ‘stache.

This will be the second time Fawad makes a special appearance in an Asim Raza flick after Ho Mann Jahaan which also starred Sheheryar along with Mahira Khan and Adeel Hussain. Now we really wish Mahira Khan was in Parey Hut Love because it would’ve been a complete reunion!

The basic premise of the film is an unlikely romance between a young free-willed, commitment-phobic man and a beautiful, strong-willed woman.

They both happen to meet and fall in love over a series of unplanned encounters. The story plays on an underlying fear of today’s generation; committing to anything in life.

Parey Hut Love will be hitting cinemas in 2019.