A social media user came out alleging that she saw Faysal at a shopping mall in Karachi, where he was taking selfies with fans 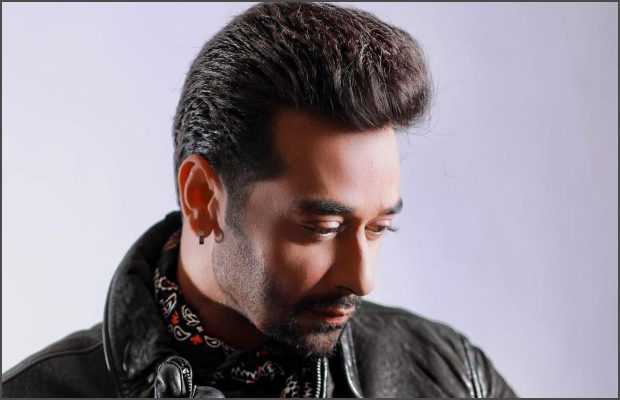 Popular actor and host Faysal Quraishi is facing criticism on social media after he was spotted removing his facial mask in public.

A social media user came out alleging that she saw Faysal at a shopping mall in Karachi, where he took off his mask to take selfies with his fan, and considering the present COVID-19 situation it was not a safe thing to do.

Faysal Qureshi was quick to respond to the criticism.

Replying to the social media user, Faysal in a tweet said, “I was wearing the mask but fans insisted to remove mask for pictures. ab agar yeah na karta tou woh yeah tweet karty k im rude( if I haven’t done that they would have tweeted that I am rude”.

However, many of the social media users were not satisfied with Muqaddar star’s response:

Bhai no excuse on SOPs, chahay fan ho ya وزیراعظم.

At least you would've made the point clear that their offense is not worth risking lives.
Instead, the message you have sent out to thousands, & are now trying to justify, is that it's okay to remove your mask if someone else is feeling uncomfortable. What's the point then?

At this point in time , is ur image important than the health ? You have children at home .. u need to be more careful than most of us

Whatever might be the circumstances, it is rather better to be rude in these pandemic days. Whoever you are, wear a mask in public for your own and your loved one’s safety! It’s better to avoid public places to help prevent spreading COVID-19 and follow SOPs.