Many celebrities have raised their voices in the industry before the injustice done to many talented and senior artists. 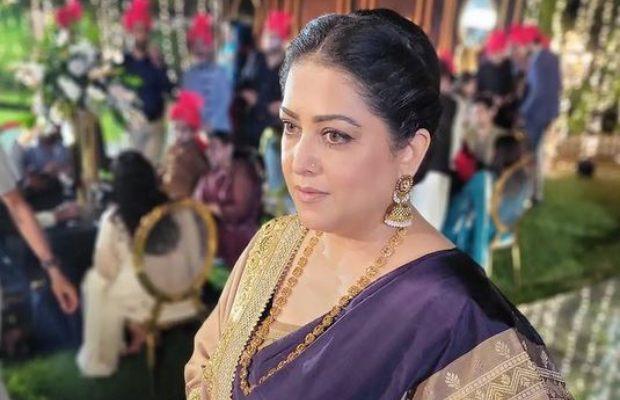 The actress shared the video on Instagram, raising questions about the award shows and how characters are being cast in dramas.

At the beginning of the video, Fazila says, “I heard a saying from my elders that ‘monkeys divide their flocks among themselves and believe me, I understand the meaning of this saying very well today.”

She went on to say, that it is a pity that thousands of our actors are doing more than one work, but whenever there is an opportunity for an awards ceremony or an opportunity to appreciate and acknowledge their abilities, there are only those people who are experts in the art of PR and networking.

The actress lamented, “Who are we, we don’t have our own thoughts and visions, we can’t see or we are blind, not all the actors have died, they do good deeds, they are recognized in good faith.”

Fazila Qazi, who raised her voice against nepotism in the industry, finally requested, “Do not abuse it and let the industry remain an industry.”

Many celebrities have raised their voices in the industry before the injustice done to many talented and senior artists.

Fazila, 52, who started her career as a fashion model in 1988, entered the drama industry in 1991. Her husband Qaiser Khan Nizamani also has a unique identity as an actor and producer.

Check out what Fazila Qazi said in a video message shared on her Instagram handle: