Film star Meera served with a legal notice from her lawyer!

Advocate Balkh Sher Khosa says Meera owes him Rs1.5mn in fee, but cheques given by her bounced! 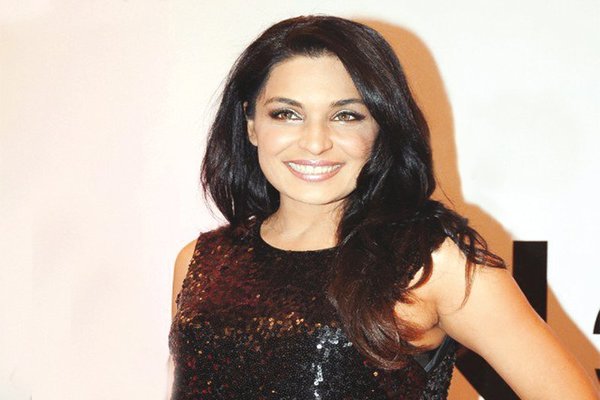 Pakistani filmstar Meera has been in news lately for her upcoming film ‘Baaji’. But there are few other reasons which keep her in the news. The latest we heard that the actress council, Advocate Balkh Sher Khosa says Meera owes him Rs1.5mn in fee, the cheques given by her have bounced.

meera discussing her case with his lawyer Sardar balakh sher Khosa Advocate Supreme Court of Pakistan & his team.Full faith in my lawyer. pic.twitter.com/sJoVauPP9e

As being reported a legal notice was sent to her from the lawyer after the cheques given by the actor allegedly bounced. And a unique case has come to light with this development. In return, Meera has asked Khosa to respond to the notice as being her counsel. Amazing isn’t it?

Thank you all my friends, family and colleagues….. I’d have been nothing without your love, critics and support….. I still need your countless prayers and best wishes….. bringing something BIG your way soon 💝@baajithefilm pic.twitter.com/7FedWntemF

Khosa has been representing Meera as her council in the in double-nikkah case pertaining to her and a man, Ateequr Rehman.

It was earlier in May this year that the family court in Lahore ruled that actress Meera is the wife of Attiqur Rehman. The judgement was announced in a marriage suit that had been filed nine years ago by the film actress that her nikkah to Attiqur Rehman was forged. The Family Judge Babar Nadeem dismissed Meera’s petition.